Some 1,200 people could find jobs at Krásno industrial park

AROUND 1,200 people may be able to find a job within two years at an industrial park located in Krásno nad Kysucou in Žilina region thanks to new investors, the TASR newswire reported February 24. 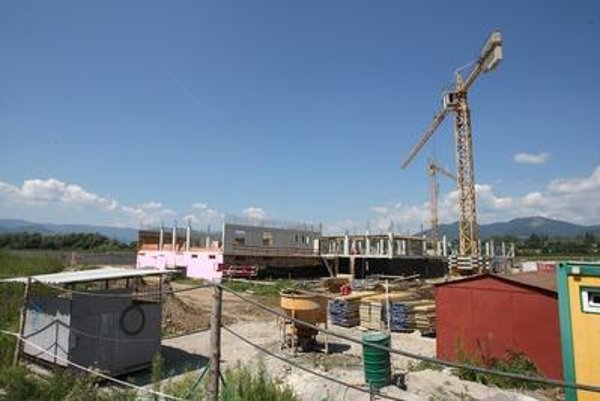 "The industrial park has an excellent location; it's connected to the D3 motorway," said Grapa, as quoted by TASR. " There will be a flyover, and for commuters there will be a bus stop in the vicinity of the park."

"They are now holding the first rounds of interviews for several dozen people who will be trained in the Czech Republic," Grapa said, adding that more than 2,000 people have already applied for jobs.