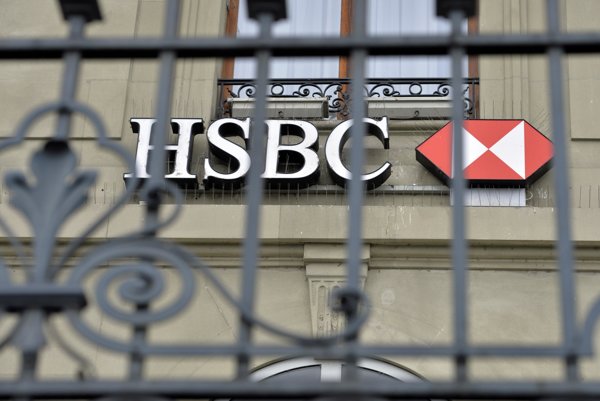 The global furor over the shady practices of UK-based HSBC bank can have raised few eyebrows in Slovakia, where according to the Gorila file “every party has its (shady bagman Gabriel) Palacka”, and where the fact that corrupt politicians and oligarchs hide wealth in Swiss accounts is old news. Our own Interblue Group, of emissions scandal fame, used HSBC to channel money to anonymous recipients in 2008.

Nor does the Guardian newspaper’s evidence that Iran was not, in fact, close to developing nuclear weapons, have the power to amaze. The dramatic claim had been made at UN headquarters in 2012 by Israeli Prime Minister Benjamin Netanjahu, but in fact contradicted the findings of his own Mossad secret service. Slovak soldiers who served in Iraq know a thing or two about fruitless searches for non-existent WMDs invented by world leaders with ulterior motives.

Even a remarkable indictment by the British House of Lords of Western intelligence failures regarding Russia’s intentions can surprise few in Bratislava, where the SIS foreign intelligence division has become a downsized pez-dispenser of patronage appointments for former cops and inconvenient spy bosses. Our own man in Moscow, SIS attaché Milan Hudec, is the same former head of VSS military intelligence that PM Fico lambasted in 2010 as having “seriously threatened the security... and above all the reputation of Slovakia.” Well, at least they parked him in a place where nothing important goes on.

On the one hand we can take comfort that one of our most besetting ills – lying, thieving politicians – is not unique to Slovakia. Misery loves company, and within NATO and the EU there is plenty to go around. But since we are not about to quit these alliances and go it alone, how can we improve our country’s lot within them?

The first and most obvious is to force the anonymous beneficiaries of offshore accounts to identify themselves. The Public Procurement Office is now preparing a law to require companies that do business with the state to reveal their actual owners – a step in the right direction, although more resourceful ‘Palacka’s’ will still find ways to squirrel away public money, and they all get to keep the loot they have amassed so far.

The second is to return the SIS to its proper mission, which is to identify and document threats to national security (rather than merely threats to the business interests of government politicians). Again, Slovakia is not alone in having turned its intelligence gaze away from Moscow, but its history and geography should give it better insight on Russia than many of its Alliance partners.

Better, at least, than that exercised by Slovak PM Robert Fico, who recently called for sanctions against Russia to be “softened or cushioned” as a way of “supporting the peace deal (in Ukraine)”. A proposal so soft-headed that it could have been written by SIS’s own man in Moscow.