Chinese will enter J&T in March

THE CHINESE investor will obtain shares in one of the biggest Czech-Slovak financial groups J&T in several weeks. 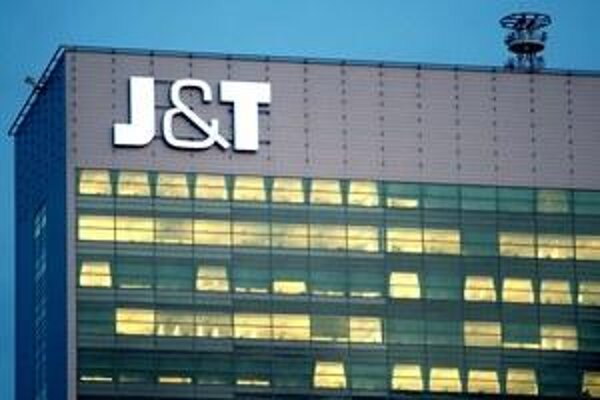 It will become co-owner of several banks, including J&T Banka and Slovak Poštová Banka, the website of the Czech Hospodářské Noviny daily reported.

The financial and energy group China Energy Company (CEFC) will complete the acquisition of 5 percent in the banking holding J&T Finance Group (JTFG) during March, for which it paid some €80 million. It means that the banking part of J&T is valued at approximately €1.6 billion, as reported by the TASR newswire.

The Czechs received the money in late January. They are currently finishing the contractual documentation and at the next meeting of the board of directors the money from CEFC is to be used to increase the group’s capital.

One of the conditions of Chinese investors is that the current owners of the group also increase the capital, from some €950 million to €1 billion. This should be reported in the business register in the first half of March, which will in fact complete the acquisition by the Chinese group, TASR wrote.

JFTG signed an agreement of cooperation with CEFC, which is China's sixth biggest private company, in October 2014 during the official visit of Czech President Miloš Zeman in China. According to him, Chinese investors should increase their share in JTFG to 30 percent with investment of some €700 million.

It is, however, still not clear how many shares the Chinese investor will get as the negotiations are still underway, TASR wrote.