THE CONSUMERS’ mood in Slovakia did not change in January compared to the previous month. 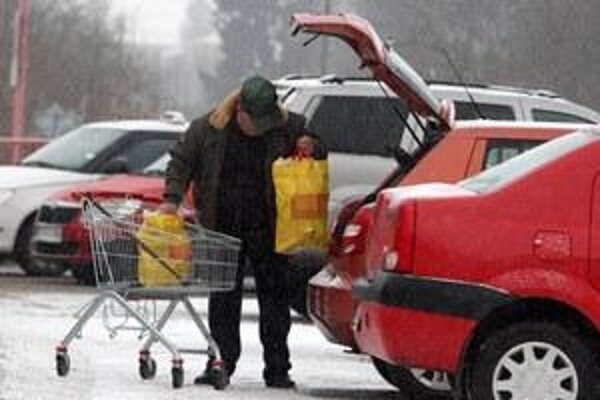 According to the Slovak Statistics Office (ŠÚ) data, the consumer confidence indicator remained at -10.4 points.

The favourable month-on-month development of expected unemployment and forecast of the economic situation in Slovakia was negated by the increased concerns on estimated savings of households. Compared to January 2013, the indicator was 3.1 points higher and stood above the long-term average, according to ŠÚ.

In monthly terms, the situation improved in seven of 12 evaluated indicators. The statisticians recorded more significant drops when assessing the saving conditions in the country and perspectives of household savings. They also noticed a slight drop (i.e. lower than 1 point) in excepted financial situations of households, assessing the conditions for permanent purchases and balance of revenues and expenditures of households, the SITA newswire reported.

The indicator improved when assessing macroeconomic development, like the current and expected economic situation, or the development of inflation and unemployment.