Slovan’s last match in KHL season looked like the finals

SLOVAN finished this year’s season, and probably its last performance, in the Kontinental Hockey League (KHL) with a loss against Jokerit Helsinki. 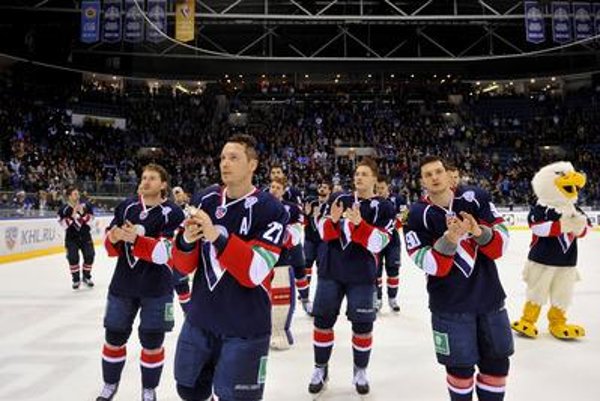 The atmosphere at the nearly sold-out Bratislava stadium, however, resembled the finals of a play-off rather than the last match in a not very good season, the Sme daily reported on its website.

The Slovak team lost against their rivals 2:3 in overtime. In the overall ranking it finished in the last place.

“It is a pity, we wanted to win for our fans who were perfect during the whole year and were with us,” said Slovan’s Ladislav Nagy, as quoted by Sme.sk. 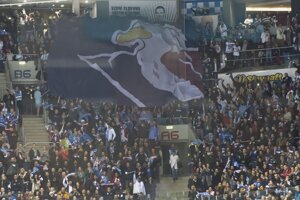 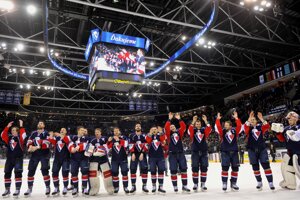 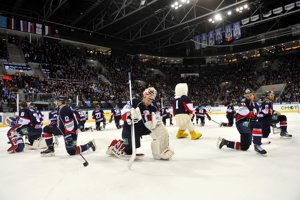 The players were talking about the KHL in past tense. None of them expects that their club with remain in the league next season.

The owner and president of Slovan Bratislava Juraj Široký admitted that the future in the KHL is unclear, but did not confirm the definite end, as reported by the SITA newswire.

He repeated the words of several representatives of Slovan from past weeks who were talking about the problems and the efforts to save the place in the KHL for the future. The club’s management has allegedly started working on alternatives for further seasons. One of them is a return to the Slovak national competition, but they are also considering participation in the Czech or Austrian leagues, SITA wrote.