HEART surgeon Viliam Fischer, recently accused of having accepted a considerable bribe, has decided to plead guilty, according to the Sme daily. It is an unexpected turn less than three weeks since the charges were made, sparking a wider debate in society on practices among doctors and in health care in general. 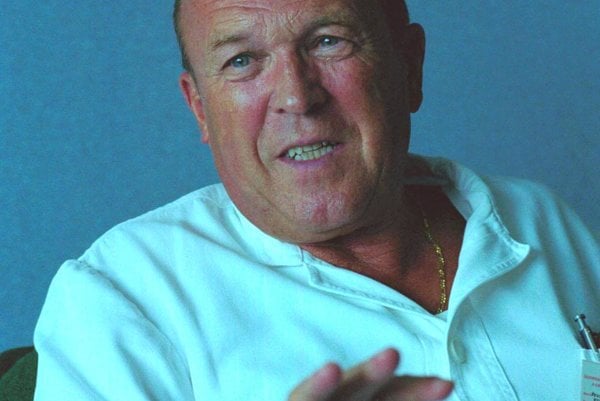 Fischer’s lawyer Peter Vačok announced on February 25 that the cardiologist who has until recently worked part-time at the National Centre for Cardio-Vascular Diseases will admit his guilt in exchange for a milder sentence. Currently, he was taking unpaid time off, as advised by the centre’s management.

The renowned heart surgeon and former presidential candidate was charged with accepting bribes equalling €3,000 on February 6 by investigator of the National Criminal Agency. Apart from money, Fischer allegedly also received some poultry from the family. He was supposed to put the patient on a better place in the list of planned surgeries. However, she did not improve afterwards and died some time after the treatment.

Fischer has decided to cooperate with the prosecution, and if the authorities accept his offer, his sentence could be reduced by one-third. At present he faces prison sentence of three to eight years. If his sentence does not exceed two years, Fischer could even get a conditional sentence.