The regions and sectors in which people work matter

Pharmaceutical, IT and utilities are the highest paying sectors in Slovakia, while engineering, manufacturing, and logistics and forwarding pay the lowest below the market average. 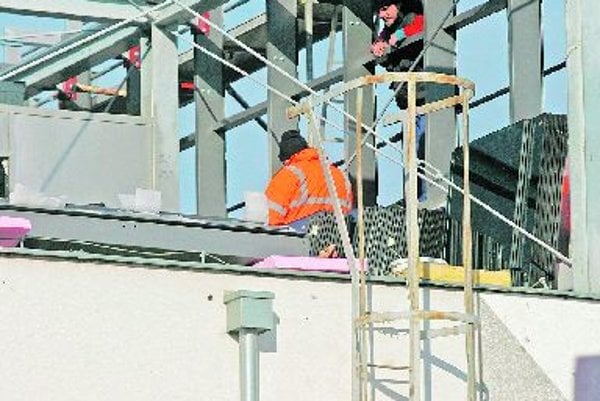 The city or region in which people work is a significant factor regarding the salary level, as a job in Bratislava can pay more than 16 percent higher than the same job elsewhere in Slovakia, according to a PayWell remuneration study from 2014. This is 4 percentage points less than in 2013, indicating that the regional wage gap has narrowed. 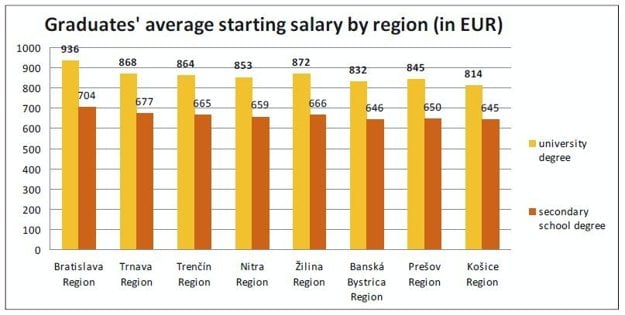 In addition, the annual remuneration survey revealed differences between the different sectors as well. The sector comparison was based on analysis of a selected group of job positions which typically exist across all industries. When comparing the market level of guaranteed pay by sector, the pharmaceutical sector was at the top in 2014, as much as 23 percent above the overall market average in Slovakia. Information and communication technologies followed, at 18 percent above the market, while utilities were third, leaving banking behind with a base pay at 8 percent above the market average.

On the other end of the ranking was engineering, whit base pay 18 percent below the market average. Manufacturing and logistics and forwarding were the second and third lowest paying sectors, with base pay 15 percent and 8 percent below the market average, respectively. The information and communication technologies sector, insurance and automotive sectors reported in 2014 the highest annual salary increase, with more than 4 percent on average. The lowest salary increase was in the utilities sector, with an average of 2.4 percent.

Half of the companies surveyed (45.8 percent) claimed to have increased their employees’ starting salaries after three months, with an average increase of 8.7 percent.

The flexibility of pay systems within companies was also characterised by pay based on performance, which proved to be an important factor in variable pay, although its application varied among employee categories.

The study showed the largest share of variable pay in the sales category (35.4 percent on average for sales representatives), 32.2 percent for account managers, and finally top management (31.3 percent).

With regards to flexible employee benefit plans, 16.3 percent of companies offered a “cafeteria” system – a system of optional employee benefits – to their employees. In these companies, the system became available to employees who were with the firm for an average of 2.9 months. The annual limit for each employee was, on average, €389 for managers and €378 for other employees.

Among the most common items in the benefits list offered by the companies were meal vouchers, days off, contributions to insurance, mobile phones and private calls reimbursement, extra training and more. 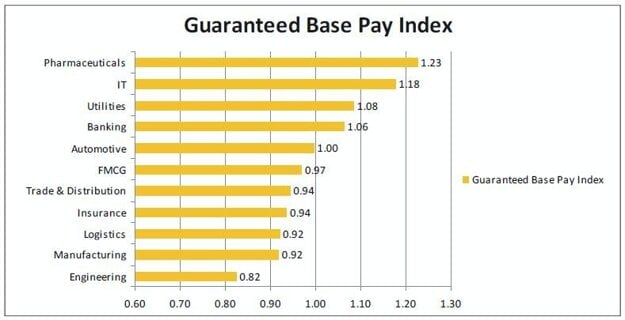 When looking at total pay including variable pay, an application or technological consultant in the IT sector, responsible actuary in insurance and medical advisor in pharmaceuticals are the best-paying non-managerial positions. The best-paying non-managerial support functions are brand or product manager, sales support and strategic planning specialist. A trader in the banking sector, sales manager in the IT sector and sales representative in the finance sector are the three top positions with the highest variable pay in proportion to base pay. At the other end of the ranking of total pay, including total variable pay, are shop assistant, cleaning lady and operator in the manufacturing sector.

​ Patrícia Šimak Badačová is a senior consultant at HR Services at PwC in Slovakia.