KOVO trade union announced a strike alert of employees of bus companies over what they called a stand-off following bargain talks on pay increases. 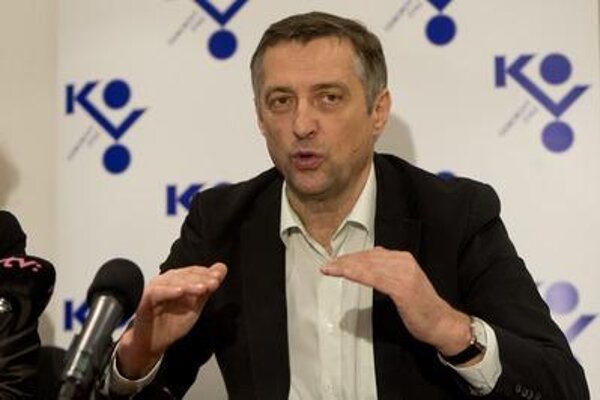 “We’ve approached all member organisations and our members for expressing support for us,” KOVO’s head Emil Machyna told the TASR newswire on February 25. “The backing is sizable, hence we’ve received the mandate to call a strike alert. We know this is a delicate area of transport, as if it were to be halted then people would have a hard time getting to work. But I believe they’ll understand why we've made such a difficult move.”

KOVO, an umbrella organisation for most trade unions in Slovakia, has bemoaned the differences in salaries of employees of bus companies across Slovakia. It was pushing to increase to the average salary of €550  by €40 per month, before later cutting the demand to €36.

Employers at first proposed a zero increase before suggesting a 1.5-percent rise. KOVO Vice Chairwoman Monika Benedeková said that this would amount to some €9.50 a month for employees with the lowest salaries which she called inadequate.

A further round of collective bargaining talks is scheduled for February 27. Should KOVO and the Bus Transport Association (ZAD) continue to be at odds over the employees’ salaries, KOVO will consider whether or not to call another round of talks.

The bus companies claim that they have been in up against it of late, in part caused by falling passenger numbers following the creation free train travel for pensioners and students since November 17. They are considering closing down some bus lines to reduce loss. The Bus Transport Union (ZAD) claimed for the Sme daily that the decline of passengers against first results after the free train ride was introduced has almost doubled.