SLOVAK Economy Minister Pavol Pavlis summoned an emergency meeting with heads of the Slovenský plynárenský priemysel (SPP) gas utility and Eustream gas carrier after Russian company Gazprom warned that deliveries of natural gas to and through Ukraine are threatened. 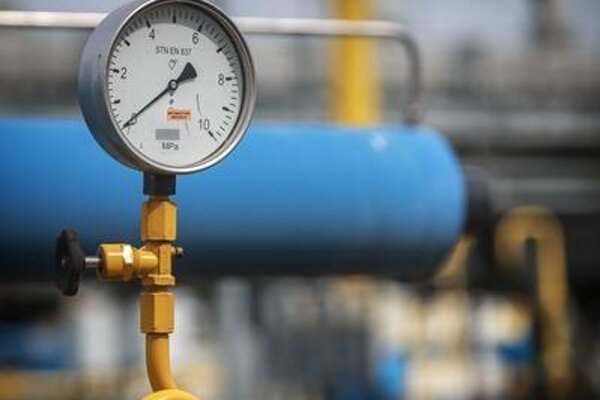 Gazprom claims Kiev has only paid for the next 219 million cubic metres of gas – which means supplies for two more days. Then, Gazprom says will stop delivering gas to both Ukraine and to Europe via this pipeline, the Reuters newswire wrote on February 24.

The latest Russian-Ukrainian gas dispute concerns, according to Energieprevas.sk analyst Jozef Badida, has seen Gazprom directly supplying gas to rebel held territory in eastern parts of Ukraine (Luhansk and Donetsk provinces) for which Ukraine's  Naftogaz refuses to pay and deems them the violation of the “winter agreement”. Badida stressed, however, that so far, gas keeps flowing from Ukraine to Europe, and with the upcoming end of heating season, the demand for this commodity is also declining.

"Economy minister summoned an operative meeting for February 27 morning, with heads of SPP a Eustream to inform him on whether households and facilities like hospitals, schools, senior homes and industry are not threatened by lack of gas in the upcoming weeks,” ministry spokeswoman Miriam Žiaková told the TASR newswire. She added that Pavlis gets information on the state of gas supplies and the state of gas tanks in daily morning reports.

Eustream spokesman Vahram Chuguryan said that his company is prepared to immediately launch reverse supplies of gas from the Czech Republic and Austria, as well as from west to was within Slovakia.