Quote of the Week

“We don’t see any reason why people in the city of Banská Bystrica and in the region should suffer because of the fact that somebody has been elected experimentally as governor.” 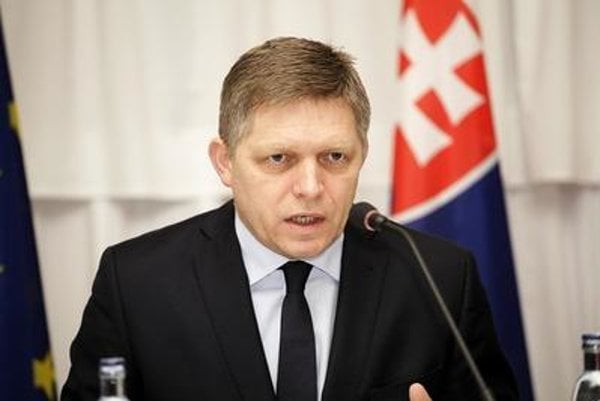 Prime Minister Robert Fico explains why the city of Banská Bystrica rather than the self-governing region’s office should be responsible for drawing European Union funds.