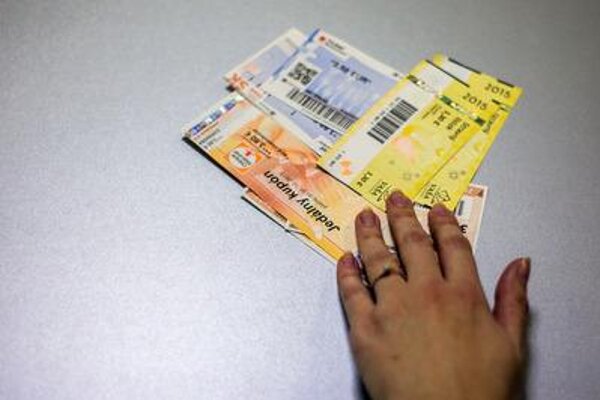 “This might be a violation of national and European law governing competition,” Peter Demčák , director of PMÚ's cartel department, told TASR.

The Anti-Monopoly Office is investigating whether the firms in question agreed to limit the number of meal vouchers accepted by retail chains from a single customer to a maximum of five per shopping trip. Demčák went on to explain that the companies may have done this in an attempt to prevent hotel and restaurant owners from buying food in retail chains with the meal tickets that the restaurants and hotels receive from their customers.

Demčák observed in this respect that the commissions that the firms receive from hotels and restaurants are considerably higher than those that they obtain from retail chains.

“This is just one of the alternatives,” said Demčák, as quoted by TASR. “It hasn’t been confirmed and it’s subject to investigation.”

PMÚ at the same time presumes that the companies in question tried to agree on individual norms of market behaviour. One such agreement is supposed to revolve around a deal whereby the companies would only engage in tenders concerning new clients and not in ones that they have already distributed among themselves.

Demčák further said that PMÚ can not publish the names of the firms for the time being.