SLOVAKIA’s Anti-Monopoly Office (PMÚ) has fined four construction companies for engaging in a cartel agreement in a tender for the reconstruction of an old people's home in Rožnava in Košice region, the TASR newswire reported February 26. 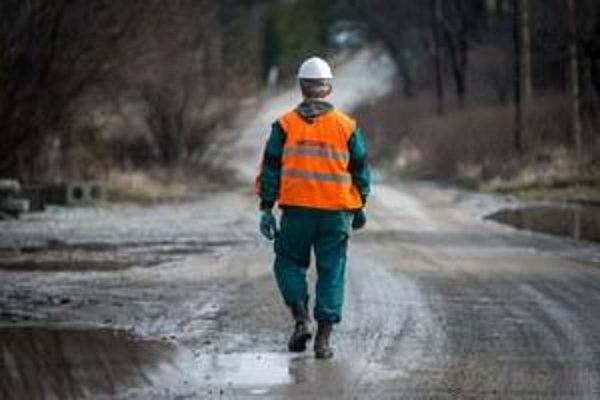 “The individual bidders coordinated their price bids,” PMÚ Vice Chairman Radoslav Tóth told a press conference in Bratislava earlier in the day, as quoted by TASR.

The reconstruction of the facility for more than €2 million was financed from European funds, state coffers and the environmental fund.

The four companies in question are now supposed to pay fines totalling €390,000, while three of them will be banned from entering public procurements for the next three years.

In revealing the fraud the Anti-Monopoly Office was aided by one of the companies involved, which confessed to the crime and pointed to the other three firms. For helping the authority the company will have to pay a smaller amount of money and will not be subject to the aforementioned ban on entering public tenders.