SLOVAK Economy Minister Pavol Pavlis had a working meeting with representatives of SPP and Eustream gas companies on February 27. Slovaks do not have to fear potential limitation or complete interruption of natural gas supplies from Russia across Ukraine to Slovakia, he said afterwards. 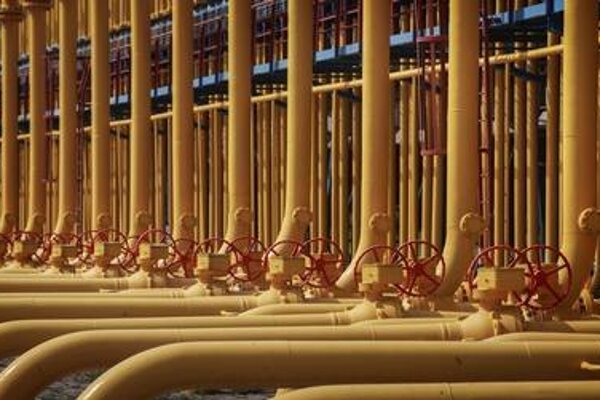 “Gas deliveries from the east are stable,” Pavlis said, as quoted by the TASR newswire. “There was, is, and will be gas for households, schools, hospitals, and industry. There are absolutely no reasons for concern.”

Although supplies of natural gas from Ukraine to Slovakia are cut by about 38 percent, they are stable, he added after meeting with heads of the Slovenský plynárenský priemysel (SPP) and Eustream gas utilities, Štefan Šabík and Rastislav Ňukovič (respectively).

On February 26, Reuters and AP newswires, but also the Russian TV channel RT informed that the Russian state company Gazprom could suspend the deliveries of gas for Ukraine.

Šabík said that gas deliveries have been decreased since September 2014, with the official reason being technical issues, adding that the coming end of heating season leaves him calm and safe and self-assured to manage any situation that may arise.

Ňukovič found the parameters of gas transport “totally normal” as of February 27. He said that reverse gas flow would ensure a sufficient supply for the whole of Slovakia.