SLOVAK football (soccer) player Adam Nemec scored a goal in the last preparatory match of his new employer, FC New York City, against Charleston Battery within the Carolina Challenge Cup, with a final score of 3:0. 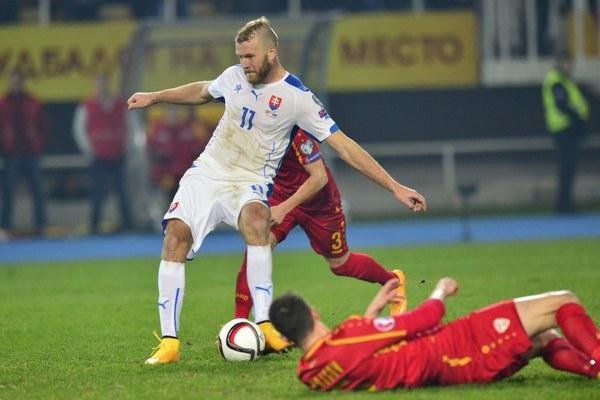 Nemec, a Slovak national aged 29, scored on Saturday 28, when in the 37th minute, he sent the ball to the right bar with his left foot, the Sme daily wrote in its March 2 issue. Thus, Nemec increased the lead to 2:0 and his team finally won 3:0. The first to congratulate the footballer from the city of Banská Bystrica was his Spanish partner-forward, David Villa.

The new contestant of Major League Soccer, FC New York City, will start its stint on March 8 against Orlando.

Nemec was shocked when he was drafted to play for a team in the MLS, but he even refused the first offer finding it not satisfactory financially. When the NY team improved their offer, he accepted it, and now he plays alongside stars like Villa and Frank Lampard. He was drafted form the German Union Berlin club – where he did not get much opportunity to play and got frustrated – and in an interview for Sme, he praised the conditions, the premises and facilities as well as his teammates, especially commending Villa for both his playing and human qualities.