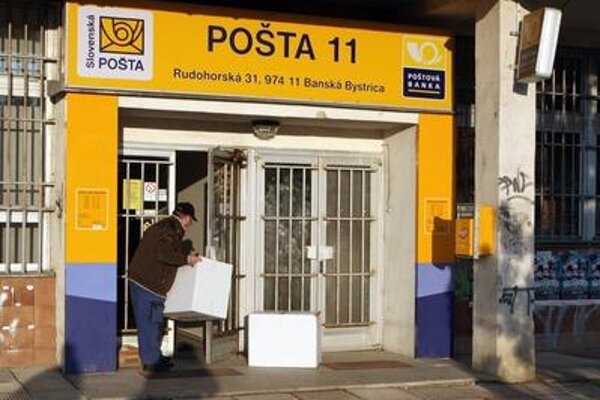 “Slovenská Pošta is the company with the biggest distribution network in Slovakia and exactly because of this we have chosen it as a partner for this project,” Zuzana Hánová from the marketing department at Swan Mobile told the TASR newswire.

Slovenská Pošta has already prepared for the mobile operator a business plan as well as an initial proposal of products and prices.

“From 90 percent the offer should focus on pre-paid services; only about one tenth should account for post-paid services,” Tomáš Drucker, general director of Slovenská Pošta told the Sme daily, adding that they are ready to wait until April in order that the new operator, called Poštatel, may join the Christmas campaign which is a kind of a harvest season for mobile operators in Slovakia.

Based on the memorandum Slovenská Pošta and Swan Mobile signed last year, Slovenská Pošta is entitled to obtain a 20-percent share and the decisive influence over the development of the company.

For Swan another important date will be March 25. Until this date the Regulatory Authority of Electronic Communications and Postal Services (RÚ) should disclose whether Swan really covers one fifth of Slovakia’s population with its own network. If yes, it can require from other, established mobile operators, that they utilise their networks for fair prices. This is called national roaming and it should secure that Swan’s clients can use its services also in areas where it has not yet built the network.

As Slovenská Pošta is determined to enter the mobile business, if the plan with Swan fails, it will try to turn to the other three mobile operators, but in this case it might be a project of a virtual operator. This means that Slovenská Pošta would issue its own SIM cards, products as well as prices, but its clients would use the network of another operator. This is also the reason why Slovenská Pošta wants to try cooperation with Swan even thought it is rather new on the market.

“In the case of Swan, we can have our own operator because Swan does not have a strong network for the sale of its services and they also lack a strong brand,” said Drucker. “We can give them all these while they should be a strong technological partner.”