Justice minister may resign over budget

JUSTICE Minister Tomáš Borec can imagine that he will resign unless money for an increase in his ministry’s budget and a pay rise for court clerks are realised. 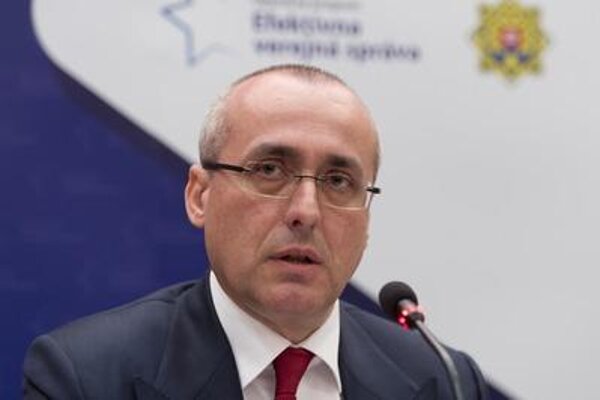 While he is already discussing an increase in the budget of his ministry with Finance Minister Peter Kažimír he considers the requirement of court clerks of an increase of 25 percent or €75 million as unrealistic.

“We will try to find a compromise together with the Finance Ministry and court clerks,” Borec said in a discussion radio programme of the public broadcaster RTVS on February 28.

According to Borec, his ministry is not of primary importance from the point of view of financing, but that this is the case also in the Czech Republic and Austria. He also warned that low salaries of court clerks is not a new problem as it has been dragging on for at least 10 years. Borec also recalled that the previous cabinet of Iveta Radičová added 100 clerks who were desperately needed in the courts, but without any financial coverage which created a widening gap in the ministry’s budget.

Court clerks went on strike on February 19 with the 25-percent hike requirement and most of the courts operated in emergency regime only.

Trade unions will decide about a longer, three-day strike based on the offer by Borec.

Marta Božková, the head of the Justice Trade Unions (OZJ), cannot say for now what compromise is acceptable for them.

“The cabinet should submit the offer until April 10 and based on it the board of chairs of the trade unions will decide what concessions it will be willing agree upon,” Božková said as cited by the Pravda daily.