THE SLOVAK Intelligence Service (SIS) will see its name change to the Civilian Intelligence Office (UCS) according to a bill that the Interior Ministry has submitted for inter-ministerial comments, the TASR newswire reported on March 3. 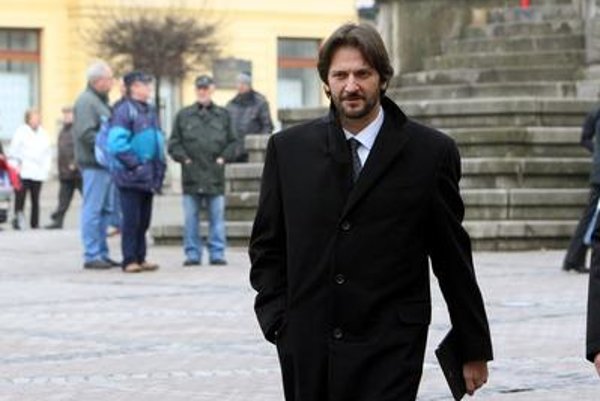 The new bill introduces a new system of supervision over the activities of the intelligence services while significantly boosting the standing of Parliament's committees. The piece of legislation also responds to the need to increase the involvement of the secret services in fighting organised crime while also ushering in tools for fighting international terrorism.

However, the bill, which is entitled the 'Act on the Civilian Intelligence Office and Military Intelligence', does not introduce a merger of the two intelligence services but brings them under a single law. The initiative arises from the Government Manifesto adopted in May 2012, in which the Cabinet committed itself to introducing more efficient mechanisms for supervising the secret services.

According to Interior Minister Robert Kaliňák, the change in SIS's name is down to the fact that the existing one has become outdated.

"The name that is used at present fails to cover the entire scope of intelligence and isn't in line with the latest European trends in this area," states Kaliňák his rationale for the bill, as quoted by TASR.