Slovakia gets paid for its bonds

FOR THE first time in its history, Slovakia saw its five-year bonds to be traded on the secondary markets with a negative yield. 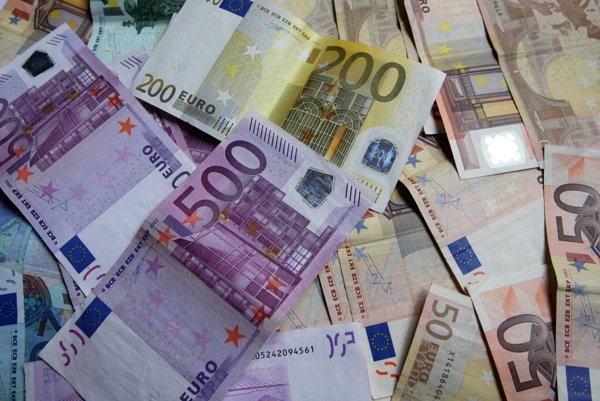 This means that investors are willing to pay more for the possibility to deposit their money in safe government securities, the Hospodárske Noviny daily reported in its March 4 issue.

“The state, on the other hand, is able to borrow under the most advantageous conditions in the history,” J&T Banka analyst Stanislav Pánis told the daily.

Behind the change is particularly the new monetary policy of the European Central Bank (ECB) with which it is trying to avoid a deflation. To achieve this, the ECB has adopted several measures thanks to which the yields of Slovak bonds on secondary markets dropped to minus.

One of them is the so-called quantitative easing within which ECB started purchasing the bonds of EU countries, including Slovakia, as of March. It is expected that it should buy Slovak securities at €600-700 million a month, Hospodárske Noviny wrote.

Another reason is negative rise in inflation, Pánis said. This means that the prices are dropping, while the value of money is increasing. Thus the investors get the securities for cheaper than they actually paid, according to the daily.

Trading the bonds with negative yield is good news not only for the state, but also for companies and the public. According to Vladimír Vaňo, analyst with Sberbank Slovensko, record low yields create room for decreasing the interest rates which means that both firms and people will borrow money for less.

“This is exactly the aim of the lose monetary policy of ECB,” Vaňo said, as quoted by Hospodárske Noviny.

On the other hand, the negative yield may harm investors and future pensioners.