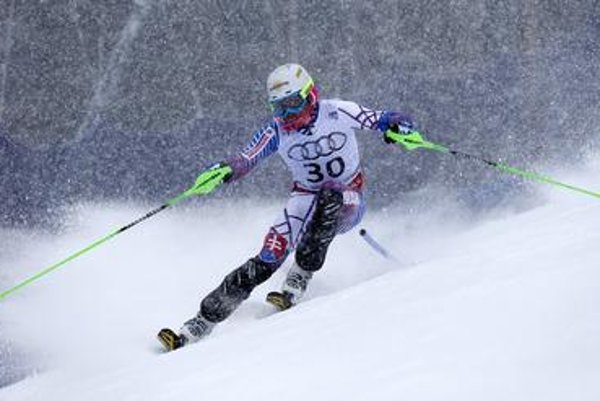 “I can’t believe it,” said Žampa, as quoted by the TASR newswire, for whom it is the first victory at the European Cup competition in his career.

Žampa was sixth after the first round and moved to first place with the fifth quickest run in the second round. Thanks to this result he moved to 11th place in the overall ranking of the great slalom of the European Cup. The winner was Austrian Roland Leitinger, the SITA newswire wrote.

The European Cup in Jasná was a test for the ski slope which will also host the World Cup in great slalom and women’s slalom in March 2016, SITA wrote.