PRIME Minister Robert Fico's new assistant Mária Trošková as a model in the past and her nude photos were published in a magazine for men and a calendar, the Denník N daily reported March 2. 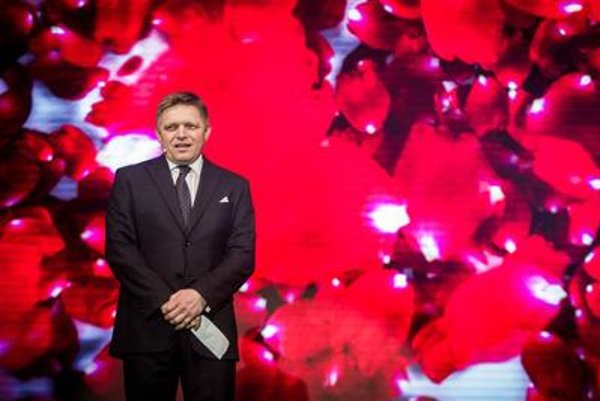 “This is debacle for Slovak political scene,” said etiquette expert Mária Holubová, as quoted by the Nový čas tabloid daily. “In such case other things should shine in her CV not the fact that she posed for nude pictures.”

Fico's spokeswoman Beatrice Szabóová wrote that she is a rank-and-file employee of the PM Office. The Cabinet Office however did not answer the questions on how they picked her, what are her tasks and how much the state pays to her arguing that she is not in managerial position.

The former PM’s assistant Jana Halászová stopped appearing with Fico after the Plus 7 Dní weekly published photos on August 27, 2013 featuring Fico and the 27-year-old Halászová saying goodbye in way that implied more than a professional relationship.

Sme repoted that on August 21, 2013 Fico spent several hours with her at a chateau in Čereňany, 160 kilometres from Bratislava, after picking her up in front of her Bratislava apartment. Then, the Sme daily picked up the story by posing questions about whether the prime minister is having an extramarital affair, and if so, whether it presents a security risk for the country.