AGED a tender 20 years, Andrea Kováčová has experienced both being Miss Dance Slovak Republic 2013, and also wearing a uniform. She loves dance as well as working for the army. 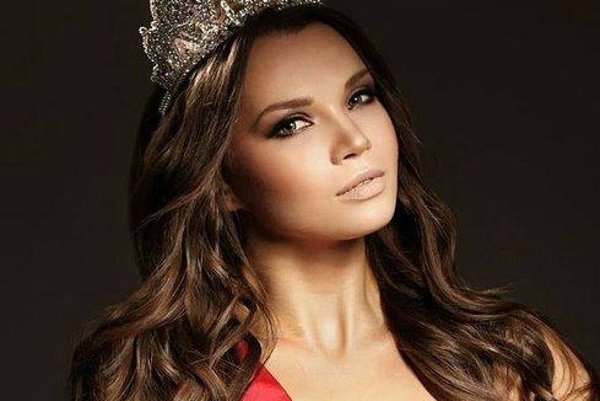 The girl from the village of Tovarné decided to pursue both of her “heart matters” and she had to work hard to succeed: she won the dance title on the second try and she managed to be recruited for the army two years later.

“Everyone should fight for their dreams, however unrealisable they may seem,” Kováčová told the Korzár daily. “Dreams can be fulfilled, I believe in it – in fact I am living my dreams now, and of course, I have more of them. There are enough of them, and I am ready to work hard to make them come true. Nothing is impossible if we really want it.”

When recalling her victory in the beauty contest, Kováčová said that she had stage fright and was afraid of falling off the catwalk in her high heels. She also completely forgot what was rehearsed in case she won, as she did not count on a victory at all – maybe to make it among the top 12.

She thinks that she won because of her hard work: already in 2011, she competed in the Miss Dance contest, but finished in the semi-finals. Then she worked even harder, improved her dance and her figure and a year later, she tried her luck again.

“Success doesn’t stop, but rather motivates me,” the professional soldier and amateur dancer told Korzár. “I did not tell anyone I was trying again to win – just my mum. Only after I made it to the semi-finals, I announced it to my relatives and friends.”

Kováčová explained that the Miss Dance contest is a beauty contest specific in that it requires the contestants to perform choreography. The finals consist of a show in a swimsuit and also in the Dance Fashion Show of a fashion brand. The height of contestants is not important for this competition.

“After I became Miss, many new possibilities have opened up for me, be it in dance or modelling,” she said. “I tried to use my year the best I could, and especially to represent my homeland as well as possible. I am trying to do this still, as a dancer.” Kováčová added that she perceives modelling only as her hobby and she continues to teach dance, in the children’s dance group TMT.