THE HONEYWELL Safety Products (US) plant in Partizánske in the Trenčín region is set to boost its production of safety footwear in the months ahead in a move that should result in 134 new jobs. 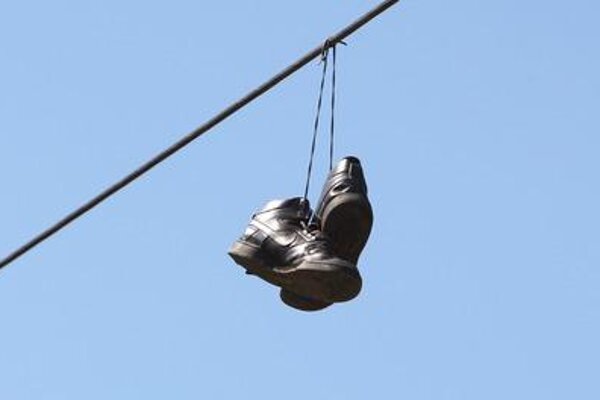 Some €2.25 million is set to be spent on the investment, the TASR newswire reported citing an Environmental Impact Assessment (EIA) submitted by the firm.

“Current maximum footwear output has been some 500,000 pairs annually since 2002,” the plan reads. "The installation of new pieces of technical machinery will bring the company to a maximum output of 750,000 pairs per year.”

The company foresees launching production on two new machines in June. All parts of the manufacturing chain should benefit from new staff. The plan to boost production and hire additional staff was heralded by the town’s mayor Jozef Božík as early as last November. The plant currently has 140 employees. The unemployment rate in Partizánske district stood at 11.41 percent in January.