LOW-COST airline Ryanair announced a new Bratislava route to Berlin March 5, with a daily service commencing from October 27. New flights are on sale for travel in October, November and December 2015, available for booking from March 6 until March 9 midnight for special prices. 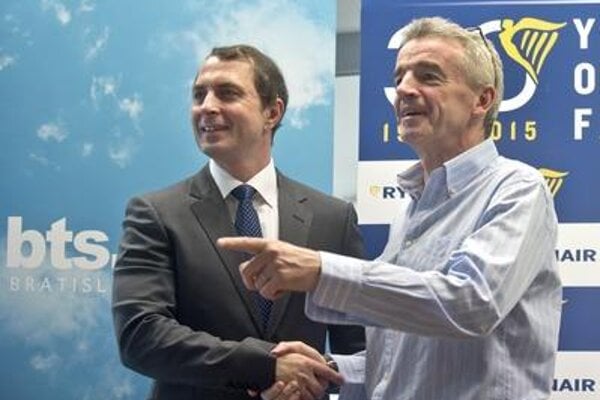 “Slovakia is a significant growth market for Ryanair and as we are opening our base at Bratislava on March 30, we will continue to connect Bratislava with Europe’s major centres of business and we are happy to connect it with Berlin this winter,” Ryanair’s Katarzyna Gaborec-McEvoy wrote in a press release.

“We welcome very much the new route to Berlin – which is the capital, the biggest and most important city in Germany," Bratislava Airport’s CEO Ivan Trhlik, said. “Ryanair is for us a stable and fair partner. By opening the Ryanair base, the airport gets definitively put on the aerial map of Europe.”