Pro-Russia conference to open in Košice

ON March 6-7, some 50 people will meet at a conference focusing on the Ukrainian crisis, with the organiser saying the goal is to " find a solution so that Putin does not leave the field as a loser.” 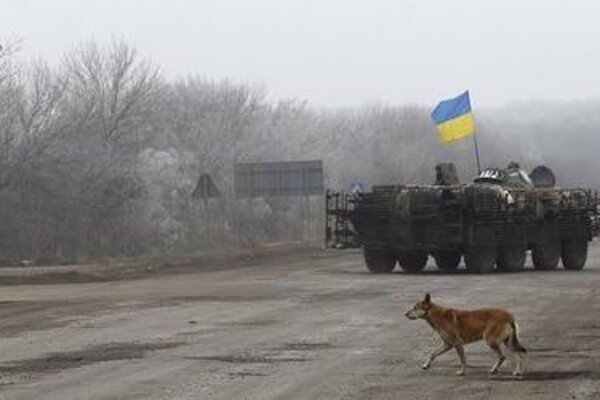 The event to take place in Košice City Hall all has been initiated by head of a group called the German-Russian Forum. Organiser Matthias Platzeck recently said, according to the Sme daily: "We have to find a solution so that Putin does not leave the field as a loser.” He added hat the territories occupied by separatists will never be a part of Ukraine.

Thus, the meeting called “important peace conference” by Slovak Prime Minister Robert Fico, looks to be a gathering of pro-Russian lobbyists. Fico announced the event as an important peace conference of ruling Social Democrats of Germany and Slovakia and convened it at the request of his friend Platzeck, an SPD member without party influence due to his open support to Russia after the annexation of Crimea, Sme wrote on March 5.

Political scientist Grigorij Mesežnikov says that Fico has always supported Russia – regardless of whether it was the Russian-Ukrainian gas war or the Russian-Georgian conflict. The fact that Platzeck is in the background of the meeting reveals that it will in fact be a meeting of secret or open supporters of Russia, Sme quotes Mesežnikov. The German SPD has officially distanced itself from the event.

The event will include Ukrainian, Russian, German and Slovak civic activists, the TASR newswire wrote, adding that the goal is for the civil community to contribute to the peace and to support the Minsk agreement from February 12. It was organised by the German-Russian Forum and the German-Ukrainian Forum in collaboration with the Bratislava-based Analyses Strategies – Alternative, or ASA, Institute, and is held under the auspices of Fico.

Fico and Platzek will give a joint press conference at the end of the event, TASR wrote.