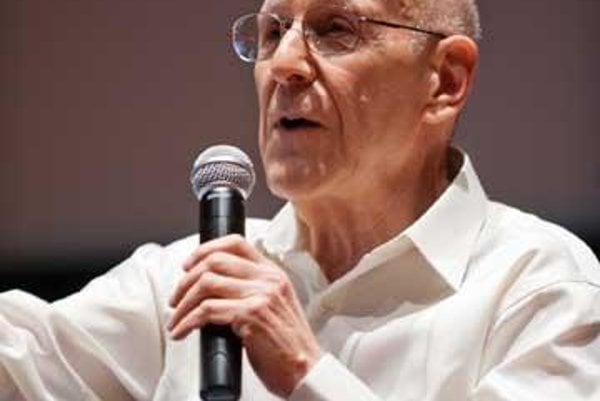 Central and eastern Europe will be represented by Slovak Ľudmila Cviková, independent film curator, script, film funding and festival strategies advisor now based in Amsterdam, and Brigitta Bacskai, young Hungarian film editor who will present her work on her debut feature Free Entry, which was shot exclusively during two years of the Sziget music film festival in Budapest.

The four-day event will be opened on March 11 with a screening of Godfather attended by Christopher Newman, who received an Oscar nomination for the film. (Next day, Newman will have a daylong masterclass on sound in film.) Both events will take place at the Film and Television Faculty of Academy of Musical and Performing Arts.

In the evening, KC Dunaj will host Fabio Grassadonia and Antonio Piazza with their short film Salvo which won big at Cannes 2013. Next day at the Film and Television Faculty of the Academy of Performing Arts, both filmmakers will talk about the journey of their feature debut from numerous script and development workshops to two awards at the world's biggest festival. 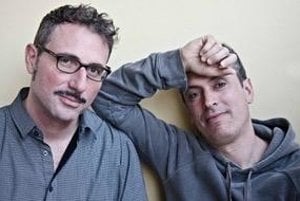 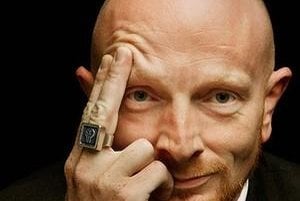 They will also mention Torino Film Lab, where they received their first crucial funding which allowed them to go ahead with the project. The talk will be hosted by Torino Film Lab’s Head of Programmes Matthieu Darras. The talk by both Sicilians will be followed by Ľudmila Cviková who will share her insight into the world of film festivals, which she gained by working for some of the most prestigious ones in Karlovy Vary, Locarno, Sarajevo and Rotterdam, where she was involved for 15 years.

Other events of the festival schedule include screenings of the best films from partner schools, and the March 13 line-up will be completed by Mads Brügger and his The Red Chapel (2009), a documentary shot undercover in government censored North Korea.

March 14, the last day of VFF, will be all about Mads Brügger. He will screen his Ambassador (2011), followed by a masterclass on his “role-playing” method of making documentary films, which allows him to gain access to places closed for reporters using more traditional methods.

VFF also organises popular networking after-parties, taking place every evening at the cultural centre KC Dunaj with various artists and DJs from Slovakia and the Czech Republic. The closing costume party will be thematically focused on popular contemporary TV series.

Visegrad Film Forum (VFF) is a networking and educational platform for emerging film professionals, students majoring in film, media or audiovisual studies and film enthusiasts offering open dialogue, sharing and exchange of innovative experiences to strengthen cooperation among young film professionals. More information can be found at www.visegradfilmforum.com/2015. The VFF is also meant for the wider public, with accreditation passes available for €30.