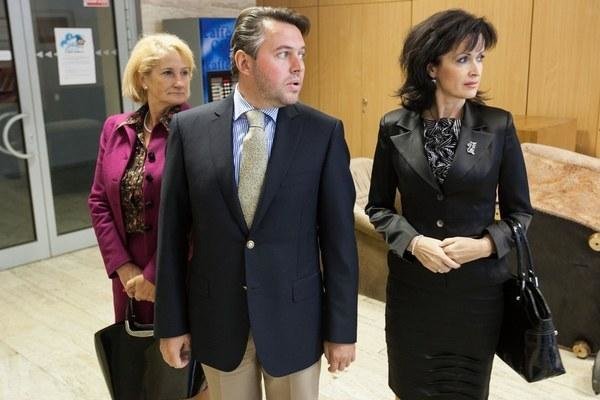 Since March 4, police have taken an intense interest in Jánoš over alleged threats to his wife.

“More information cannot be provided at this stage due to the pending investigation,” said Antalová.

Jánoš stepped down as Prievidza district chief and relinquished his MP mandate on March 5 following a scandal involving transcriptions of audio recordings published on the internet on March 3. The couple, who have a daughter, are divorcing.

A lawyer of his wife Iveta has filed a complaint with the Prosecutor-General’s Office against Jánoš for alleged blackmail, threats and coercion.

Conversely, Jánoš has announced that he is filing a criminal complaint for slander and infringing on the sanctity of intimate verbal expression, claiming that “many claims, half-truths and untrue claims” have been published in the media concerning his case.