Hospitals are preparing for layoffs

REGIONAL hospitals affiliated in the Association of Hospitals of Slovakia (ANS) are preparing for possible layoffs because their financing has not been increased by health insurance companies. As of April 1, they warn of closure of some wards, Hospodárske noviny daily reported on March 4. 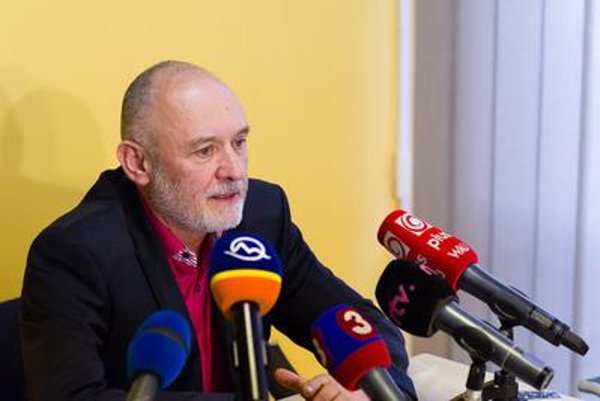 According to president of the association Marian Petko, in 66 hospitals and medical facilities across the country that employ around 25,000 people, layoffs could affect more than 2,000 employees.

“There is a shortfall of roughly € 20 million only to finance the increased cost of higher salaries of doctors,” said, Petko, as quoted by Hospodárske noviny. “Despite negotiations at the level of the Health Ministry, the Finance Ministry, and health insurance companies, the situation did not improve in any way and no additional funds were earmarked for the system, which from April 2015 realistically endangers further functioning of these hospitals.”

Petko added that the association on March 4 advised its members to start negotiations next week with the heads of district labour offices about potential collective layoffs in these hospitals.