UNPLANNED flows of electricity cause irregularities and in extreme cases also blackouts. 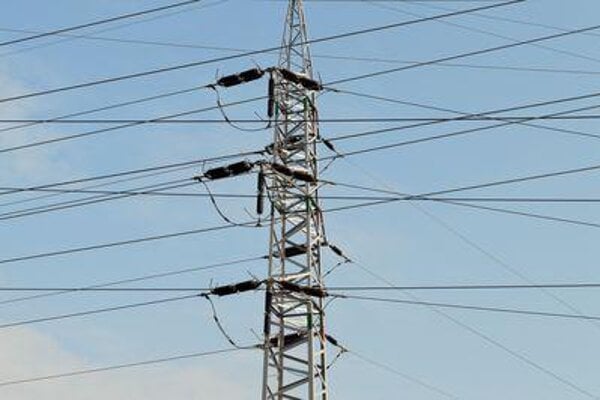 The Slovak Electricity Transmission System (SEPS) still registers them, which are also caused by cross-border transactions within the joint German-Austrian bidding zone.

Within the trade exchange agreed between Germans and Austrians they transfer a big portion of electricity via neighbouring countries.

Spokesman of SEPS Norbert Deák told the venergetike.sk website that since the beginning of the second half of 2014, SEPS noticed increased occurrences of unplanned electricity flows.

“The situation has not improved since the beginning of this year,” he added. “An extensive breakdown like blackout is always the result of huge failures, and a certain risk exists in a big interconnected electric-energy system. But so far we have not noticed a breakdown of the blackout type.”

SEPS fights against unplanned flows with a series of technical measures. On an international level, it tries with its partners from the Visegrad Four countries (Poland, Hungary and the Czech Republic) to create pressure on changing the existing joint German-Austrian zone. They want it to respect the existing limits of individual transfer systems that make up this zone.