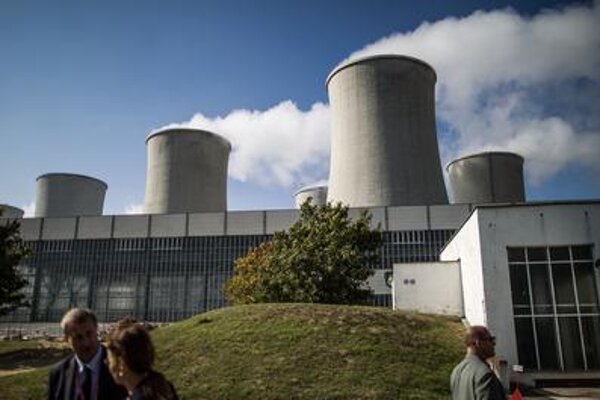 In 2013, the Economy Ministry issued more than 20 certificates confirming the compliance of the investment plan with the long-term concept of Slovakia’s energy policy, last year there were only 14 of them. Without such a certificate an investor cannot begin the construction of an energy source or infrastructure.

For example, the project of construction of the new nuclear power plant in Jaslovské Bohunice also got ministerial approval in 2014; and according to it, the plant will probably have the lowest possible power capacity. According to the feasibility study, it could have the capacity of 1,200 to 2,400 megawatts. But the ministry issued for the JESS company sheltering the project the certificate for a new facility with the capacity up to 1,200 MW.

The new nuclear plant could be ready to produce power by 2030. According to original plans, it could cost between €4 and €6 billion, the SITA newswire wrote.

Also the Martin heating Company (Martinská teplárenská) received a ministerial certificate: it wants to build an energy source based on highly effective combined power and heat production, with a capacity of 20 megawatts.

Other projects include a similar energy source in Kostolné Kračany, and a power plant in Zlaté Moravce industrial park.