THE PROJECT of a Slovak-Polish gas interconnection continued to be in the focus of interest of both countries. 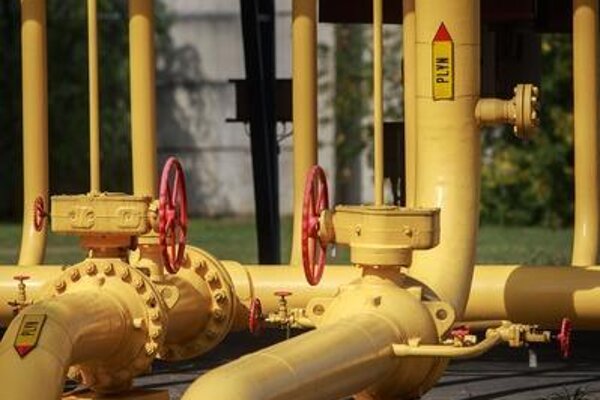 Representatives of economy ministries, regulatory authorities and operators of gas systems of both countries held talks in mid February. At the session, a joint report on the progress in implementing the project of joint gas interconnection was approved which will then be signed by economy ministers of both countries and sent to the European Commission.

“The result of joint effort so far is also obtaining support for studies worth €4.6 million from the financial mechanism of the European Union CEF – Connecting Europe Facility,” the Slovak Economy Ministry announced. “Participants of the talks agreed that due to the European importance of the project – the boosting of energy security – it will be crucial for its implementation to secure support also from EU financial sources.”

The resources from the EU will be used for the necessary studies.

Building the gas pipeline should cost Slovakia about €140 million but the amount need not necessarily be final. According to the investment design that has been filed for the Environmental Impact Assessment (EIA), three potential routes of the pipeline are in question. For now, it is clear that it will end in the compressor terminal in Veľké Kapušany and it will be connected with the Polish side near the municipality of Palota in the Medzilaborce district.

The gas pipeline should be from 106 to 118 kilometres long in Slovakia; depending on which alternative the investor will choose. The construction itself should start by 2018 and the pipeline should be launched into operation in 2020.

The start of commercial transport of gas between Hungary and Slovakia is still delayed, as the Hungarian operator of gas pipelines Magyar Gaz Tranzit has not received certification from the European Commission for operating the transport system, the SITA newswire wrote. The gas pipeline should have been launched into operation on January 1, 2015.