TOTAL consumption of natural gas in Slovakia for 2014 fell by 14 percent year-on-year. 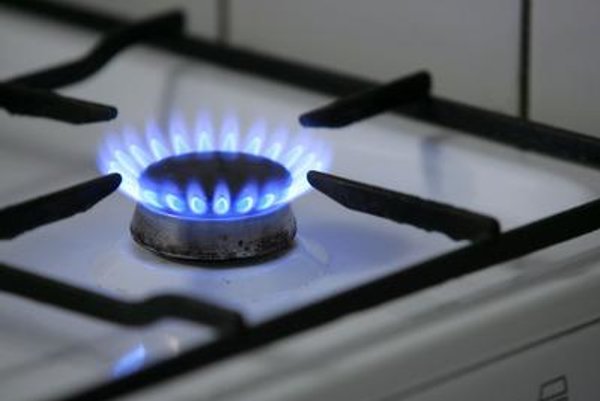 “This decline is in line with the trend of the European Union where consumption declined about 10 percent,” spokesman of the SPP gas utility Michal Holeš informed the TASR newswire. He named mainly a milder last winter and the continuing decline in gas consumption and electricity production among the main factors behind this.

“Despite this, SPP has maintained its position of key gas supplier for households, and also corporate clients,” he stressed, adding that SPP had a 61-percent share on the gas market in 2014.