DETECTIVE stories, especially by Scandinavian authors, were the e-books most downloaded by Slovaks via the Wooky platform in December 2014. 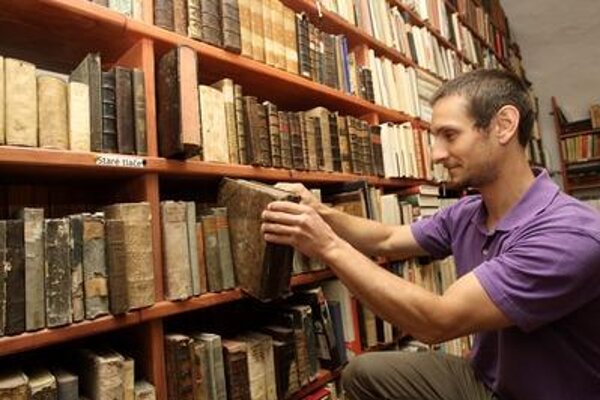 The most sold book, according to the platform, became the criminal novel “Police” by Norwegian author Jo Nesbo, the TASR newswire reported.

“This densely plotted story, is one of Nesbo’s darkest and most disturbing ... The chills are palpable in this nerve-racking thriller,” The New York Times wrote about the book.

The novelist also ranked sixth in the list with his book “The Son”.

Only one Slovak author made it to the top 10 list: Mária Mikitová Janošková and her novel for women called “Vyhorená Dúha” (Burnt-Out Rainbow), a story about Kaja, who is in her forties, and the men in her life, which placed ninth.

Tenth on the list was Lisa Gardner’s (US) thriller “Fear Nothing”.