THERE are no Slovaks on Forbes magazine’s annual list of the world’s richest people published on March 2. 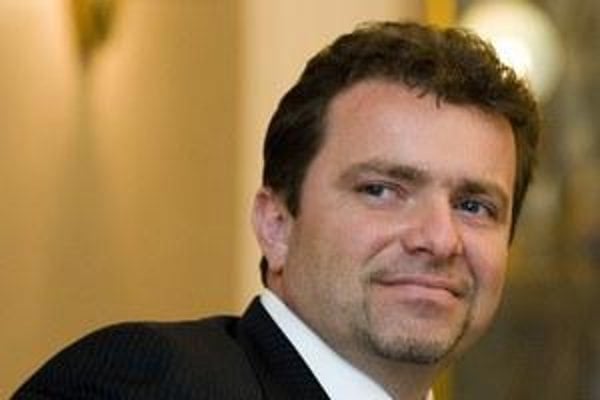 The Czech Republic can be proud of five men on the list including Andrej Babiš of Slovak origin who is now the Czech Finance Minister and owner of the Czech conglomerate Agrofert. The regional Forbes magazine compiled a list of the richest Slovaks featuring Ivan Chrenko, Jaroslav Haščák, Martin Kúšik, Patrik and Jozef Tkáč and Jaroslav Haščák, the Hospodárske Noviny daily reported.

Ivan Chrenko, 45, tops the list with assets valued at €650 million, his fortune comes from real estate. He watches out for media and does not make his photos public in principle, as he does not want to be attended by a security guard. He started doing business during the first half of the 1990s, while now he is a partner of the HB Reavis development group. It has built, for example, the shopping centre Aupark in Bratislava and the business centre Apollo. The group is also behind the Twin City project.

Jaroslav Haščák, 43, is the second on the list with assets of €500 million. He is one of five partners of the Penta financial group while he, according to Hospodárske Noviny, already earned his first million while studying. His name became more known thanks to the infamous Gorilla file, an unverified transcript purporting to originate from conversations covertly recorded by the country’s SIS intelligence service between 2005 and 2006. Now the Penta investment group is active in real estate, health care as well as media where it controls a minority share in the Petit Press publishing house, among others.

Martin Kúšik, 43, with €420 million in assets placed third. He is one of five founders of Penta. But while he has remained co-owner, he terminated his active operation in Penta in 2013.

The fourth place is shared by father and son, Jozef and Patrik Tkáč, 62 and 39 years, with assets of €380 million. Jozef Tkáč acted in the state Štátna Banka Československá banking house in the 1980s and after the fall of the communist regime he managed the Slovak division of Investiční Banka Praha and after the division of the Czech-Slovak Republic he became president of Investičná a Rozvojová Banka. His son Patrik, with his friend Ivan Jakabovič launched the J&T financial group, which now has in its portfolio, among other investments, energy, tourism, machine engineering and media. Jakabovič, 43, is the fifth richest person in Slovakia with assets of €365 million.