WHILE the term of Ján Jasovský in the position of the head of the Supreme Audit Authority (NKÚ) lapsed over three years ago, the parliament dominated by Robert Fico’s Smer has failed to elect his replacement. 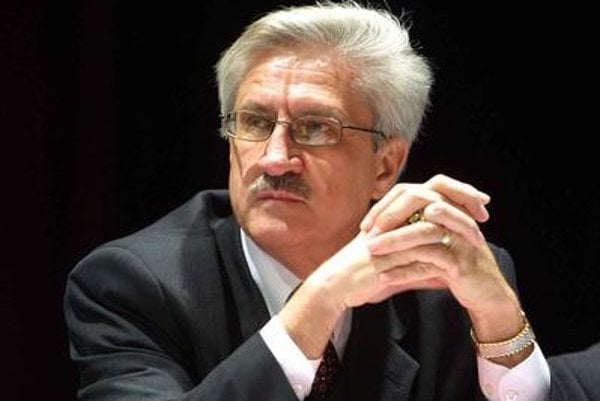 Based on an unwritten tradition, the top post in the NKÚ, a state office overseeing the management of budgetary resources, state property, property rights and state claims, should be filled by an opposition candidate.

“A marathon of talks is starting,” Pellegrini said when speaking on the public broadcaster RTVS’s discussion show “O 5 minút 12” on March 8.

Pellegrini will start the talks with Ján Figeľ, the chairman of the opposition Christian Democratic (KDH) this week and afterwards he wants to discuss the matter with other parliamentary parties.

Pellegrini specified that if only announcing the elections were in the frame, he could do that tomorrow.

“But I want the NKÚ head to be elected,” said Pellegrini, stating that he would like to leave the post of the speaker of parliament with a new chief at NKÚ.

Jasovský, who was elected to the post in 2004 as a nominee of the Vladimír Mečiar’s Movement for a Democratic Slovakia party, continues to hold the top post at NKÚ even though his tenure expired in February 2012. Parliament has tried to elect a new NKÚ head several times. All the votes, however, ended either in failure or with the withdrawal of the candidate.