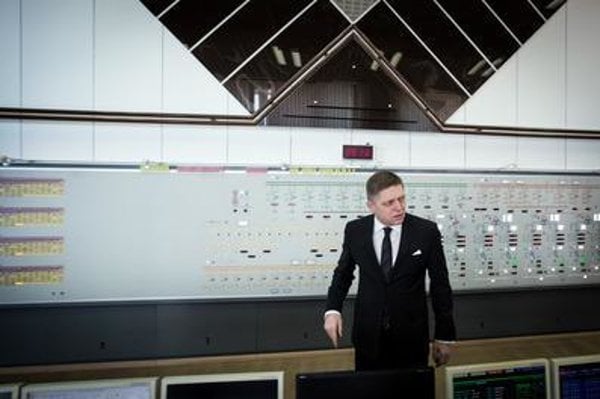 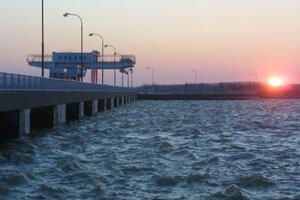 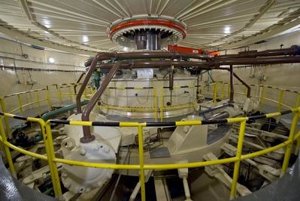 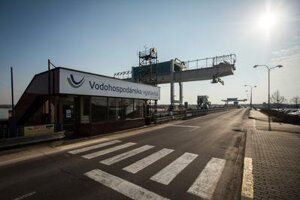 Now it will be the state-run Vodohospodárska Výstavba (VV) who will operate the hydropower plant and sell generated electricity and not SE.

“I have good news for Slovakia because today at the special cabinet session we carried out further legal steps on whose basis I can say that we are taking back full state ownership and full control of the Gabčíkovo hydropower plant,“ Fico said as cited by the SITA newswire.

The Regional Court in Bratislava decided on March 9 that the contract on operation of the Gabčíkovo hydropower plant is invalid because instead of a direct agreement with SE, a public tender should have been announced, the Sme daily wrote. This was the lawsuit filed by the Public Procurement Office in 2007 against SE.

PM Fico added that the verdict of the invalidity of the contract “enables us, and we will do it, to demand from [SE’s owner] Italian company Enel all money that it has ‘drawn’ from Gabčíkovo.” According to him, every year Enel has supposedly gained €35 - €40 million through operation of the power plant.

PM Fico recalled that his cabinet has reiterated that the contract is invalid and that the lease has damaged the economic and financial interests of Slovakia.

SE will challenge the verdict.

“Slovenské Elektrárne with respect to today’s verdict of the Bratislava Regional Court on invalidity of the contract on operation of the Gabčíkovo hydropower plant announces that it will use extraordinary appellate means immediately after it officially receives the verdict of the court and its justification,” said SE’s spokeswoman Janka Burdová. “Our company is convinced that the contract is valid, as confirmed by the first-degree court on November 19, 2013.”

Fico, as early as last December, envisaged that the state would terminate the contract. According to him, SE has failed to provide relevant data for the Vodohospodárska Výstavba company, necessary for calculating its share of the revenue from the sale of electric power from the Gabčíkovo plant. He also said SE had not prepared any plan for the reconstruction and general overhaul of the plant. The third reason is that Enel is not fulfilling its obligation to pay €5 million annually to Vodohospodárska Výstavba, which manages the whole Gabčíkovo project.

SE has operated the Gabčíkovo hydropower plant since 2006 while it was also responsible for its maintenance and reconstructions. It also sold electricity generated by Gabčíkovo. Out of the revenues it sent 65 percent to VV and kept the remaining 35 percent. From this money it financed repairs, maintenance and paid wages of Gabčíkovo employees. SE also paid a €5 million rental fee to VV and an additional €5 million to Slovenský Vodohospodársky Podnik each year.

Italian Enel is selling its 66 percent share in SE, while the Czech company ČEZ, Hungary’s MVM Group in a consortium with Slovakia’s Slovnaft, Czech-Slovak financial group Energetický and Průmyslový Holding (EPH) as well as Finnish Fortum are mentioned as potential bidders. Enel is expected to assess preliminary bids by April.