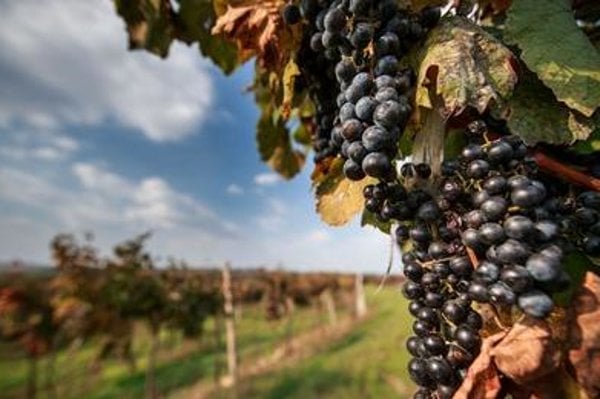 It is the most prestigious world competition with the strictest evaluation, the Pravda daily reported.

The Paris competition opens the season of big international wine competitions every year. It is unique because the best wine selections across the globe are compared with the best collections of French winemakers. This year altogether 3,575 wines competed, of which 40 percent were from France. The wines were judged by 160 tasters from 37 countries, including Slovak ethnologist Edita Ďurčová.

“Slovakia showed in Paris that it has a wide range of wine,” Ďurčová told Pravda, adding that not only white and rose wines known for their youth, but also mature two- and three-year old wines, especially the sweet ones, caught the attention this year.

The biggest success was recorded by Karpatská Perla winery which received 92 points for its ice Veltliner. It was a national record as no other Slovak wine got so many points at Vinalies Internationales Paris.

“It is an exceptional success as Paris has the strictest wine evaluation in the world,” Ďurčová said.