SLOVAK Július Hudáček became the best goalkeeper of the regular season of the Swedish Hockey League (SHL). His save percentage was 92.99. 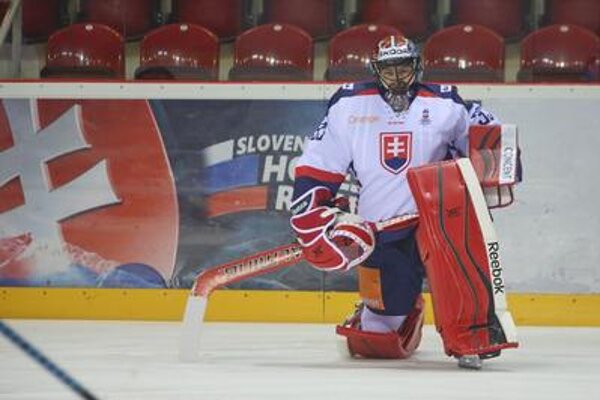 Hudáček faced a total of 1,199 shots, with only 84 getting by him. He allowed 1.91 goals on average per match, which is the third lowest number in the league, the SITA newswire reported.

The goalkeeper recorded altogether 26 victories, which is the most among the other goalkeepers in the SHL. Also thanks to his activity his team Örebro placed 6th in the overall ranking and will directly advance to the play-offs.

In addition, the fans of the club chose him as the most useful player of the regular season.

“I am very happy for this appreciation because we have many quality players on our team,” Hudáček said, as quoted by SITA.

The goalkeeper hopes they will also play well in the play-offs.