ACCORDING to the recently published legislative proposal on the intelligence services, all people and businesses using encrypted computer or mobile software applications would be obliged to report their use to the state, the Hospodárske Noviny daily reported on March 10. 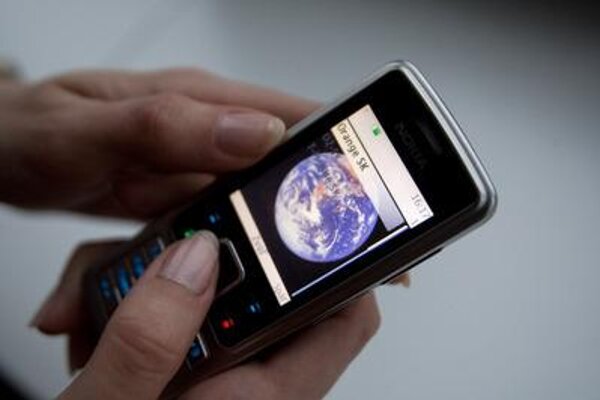 “This would mean that the intelligence services would have access to internet banking, but also to communications by mobile phone,” Ondrej Macko, an IT specialist from touchIT, the IT news website told Hospodárske Noviny.

He added that considering the large number of people who currently use such apps it would be extremely difficult to keep tabs on everything.

A former deputy at Military Intelligence, Vladimir Suchodolinský, said that the move would mean inappropriate infringement of privacy. He further warned that if individuals failed to report the use of encrypted applications, they could face a fine of up to €166,000 according to the aforementioned legislative proposal.

“This would mean that if you downloaded any encryption software, you would end up reporting your activities to the intelligence services for every single downloaded app,” Suchodolinský said, as quoted by Hospodárske Noviny.

The Interior Ministry and SIS, which drafted the legislation, have already conceded that they will most probably drop the disputed regulation.

“As we view the regulation in question to be a grave violation of human rights and freedoms, we'll propose scrapping the measure when the proposal undergoes the inter-ministerial comments procedure,” said SIS spokesman Branislav Zvara, as quoted by Hospodárske Noviny.