Higher rate of children born outside of wedlock 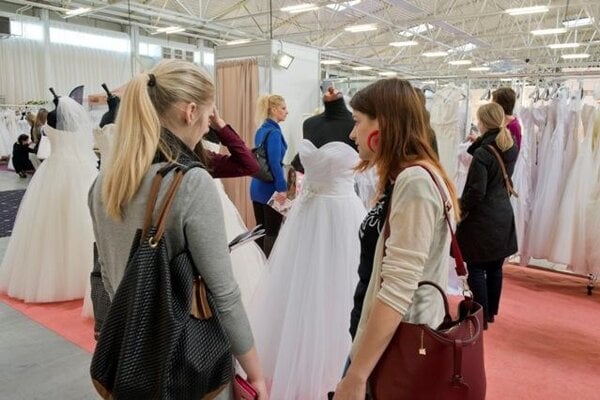 While some 10 percent of children were born outside of wedlock up until the 1990s, recent figures amount to 37 percent, according to the Prognosis of the Family and Household Development in Slovakia to 2030, drafted by the Slovak Academy of Sciences (SAV), Bratislava’s Comenius University Science Faculty and INFOSTAT’s Research and Demography Centre. According to the authors of the study, this is due to increasing fertility of unmarried women and shrinking fertility of married women as seen over the past two decades. This is also aided by increases in the proportion of unmarried women in child-bearing age.

“This is closely linked with the increasing numbers of common-law marriages, which are not formally registered,” the TASR newswire quoted the document.

Most babies born outside of wedlock are in the south of central and eastern Slovakia (Košice and Banská Bystrica regions) in the districts of Rožňava (62 percent of all newborns), Rimavská Sobota (58 percent), Revúca, Gelnica, Poltár (all three 54 percent) and Lučenec (53 percent). Conversely, the smallest number of extra-wedlock births is in the north and north-east (Žilina and Prešov regions) in the districts of Námestovo (8 percent), Tvrdošín (12 percent), Svidník (14 percent), Stropkov and Bardejov (both 16 percent).

Authors of the study also write that from the point of view of the future fate of unmarried mothers after their first birth, the findings showed that only a small portion of them get married within five years after the child was born: about 25 to 30 percent. More than 40 percent of women who bore their first child out of marriage, bore also their second and later child in this way. “It seems that for a certain group of unmarried women, bearing children out of wedlock is an integral part of their reproductive life,” authors of the study conclude.