THE FIRST lady of Slovak wine-making, Dorota Pospíšilová, is 85. Along with past success she shared some future hopes in a recent conversation with the Sme daily. 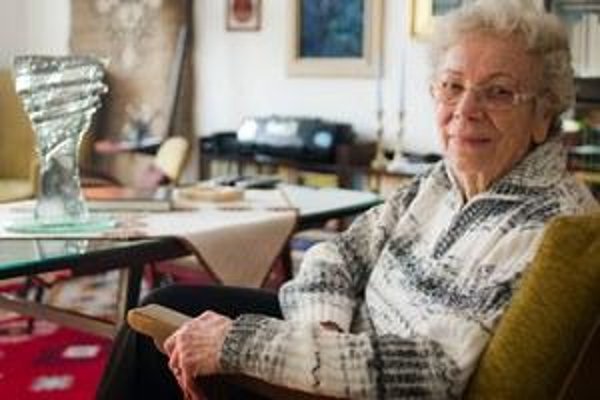 “In recent years, people have started to have interest in me, and the fame and glory came, which was never important to me and now I don’t need it at all,” Pospíšilová said. “As I was never a member of the communist party, I could not get to this top point in my active life. I experienced terrible years, both during fascism and during communism.”

About the beginnings of her grape breeding activities, she said that “I came to breed wine cultivars when it was fashionable to breed new species and cultivars in everything – and it arrived also to the Viticulture Institute where I started working in 1953. They told me to breed and although I did not study viticulture – and I only knew the genus vitis from special botanics, this was enough. Breeding is connected with genetics, moreover, which was considered a bourgeois pseudo-science by the communist.”

She added that though she did not even have the proper education, she enthusiastically started breeding wines.

“I only knew that I have to cross one cultivar with another one to get a third, new one,” Pospíšilová said about her beginnings. “But the assortment of our white and red wines is quite rich, and they are excellent breeds, very apt for our conditions – both Rieslings, Sauvignon, Gewuerztraminer, Veltliner…”

She added that the process of breeding lasts for 30 years and that she is lucky enough to live long and be able to see the results of her previous work. “I appreciate about my work that its results ended with already a second generation of wine-makers harvesting the product – albeit not in the amount that they would want, as not just breeding, but also the process of propagating new cultivar is for the long term,” she explained. “It takes two years to plant a seedling, the wine starts to bear fruit only in its fourth year after the graft has been planted out. These phases have to be repeated four times in the process of breeding.” 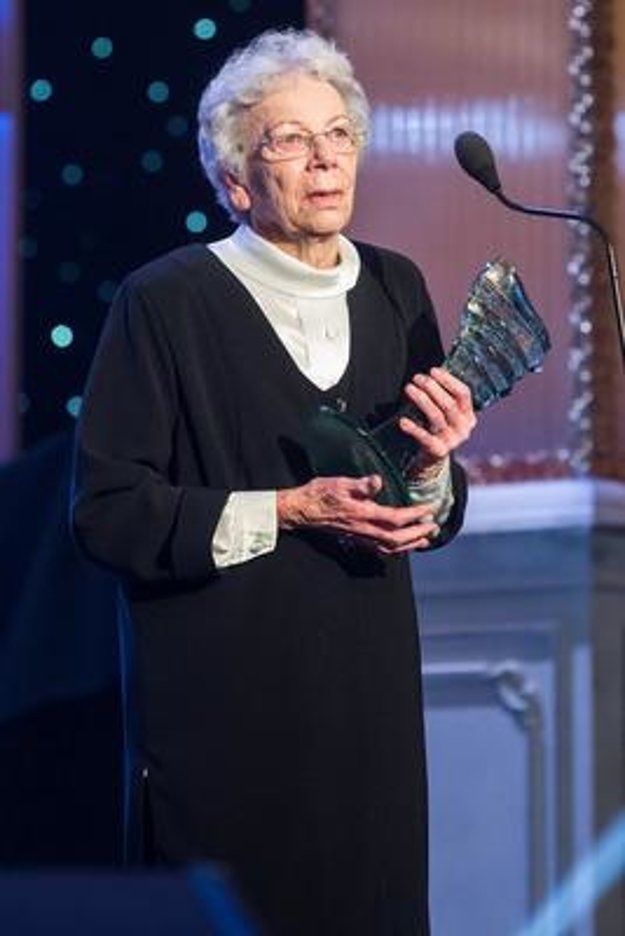 Pospíšilová recalls the mass-produced low-quality wines that were produced in communist-era Czechoslovakia and praises current Slovak wine-makers “who immediately, as soon as possible, learned abroad and they can now produce high-quality wines through new technologies”.

She praised local wines – “although some foreign wines bought in supermarket can surprise with their quality, too” – as being very specific. Slovakia is the last region in Europe before the northern climates set in, and local wine is less full of sunshine – and thus sugar and alcohol – which makes them “more likeable, not so intense and full of alcohol, but exceptional with their aromatic components," Pospíšilová said.

"They can be various Muscat wines, but also Gewuerztraminer or Sauvignon flavours,” she added.

Pospíšilová noted that her biggest joy is when Slovak wine-makers win competitions with her varieties – white Devín, Bresleva and Hetera, Blue Dunaj, Hron, Nitra, Rimava, Rudava, Rosa, Torysa, and Váh – at big European or global competitions. “An acquaintance of mine told me recently that it has not happened yet that varieties of my making would end without any medal,” she says, recalling how a young engineer from the Topoľčany wine plant came last year to thank her, as their Devín wine won first prize at a Vienna contest.

The winery Mrva Stanko also had a strong showing with one of her varieties – a mix of four of them – in Brussels in 2011, she said, ending 14th among 8,000 contestants.

“I am not fully in my profession anymore,” Pospíšilová said,” but about 60 percent of my life is still in my work. I retired with 80 – and this was only because they cancelled our workplace in Šenkvice – but I am still in contact with colleagues and am keeping active.”