A total of 25 Slovaks had accounts at Swiss HSBC

THE SLOVAK Financial Administration (FS) has received a list of 25 Slovak clients of the Swiss branch of HSBC bank including high-profile businesspeople, athletes, doctors and models. 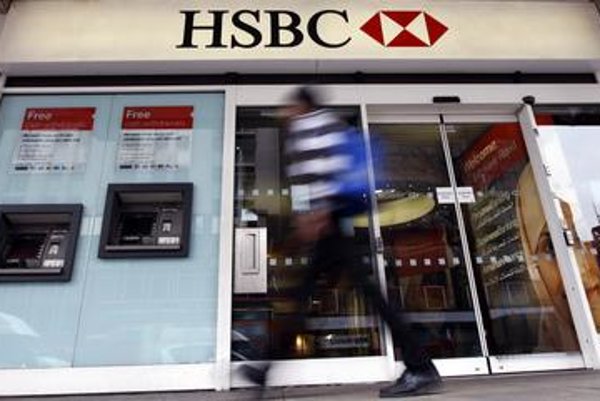 The Financial Administration announced the findings March 11 without giving specific names of these clients, who are alleged to have used the accounts to avoid taxes. The FS had asked its French counterpart for the list.

The amounts on individual accounts are up to €3.5 million, FS spokeswoman Patrícia Macíková told the SITA newswire. The FS will now start checking on the facts from the list in cooperation with the special Tax Cobra investigation unit. “It is not possible to publish more information from the list, as the facts are tax secrets,” she added.

FS President František Imrecze asked for the list in mid February and announced a task force involving the Tax Cobra unit, police, the General Prosecutor’s Office and the Financial Administration would look into the case.