Slovakia to be one of oldest EU countries by 2060

SLOVAKIA’s demographic future is far from optimistic, researchers of the Comenius University's Faculty of Natural Sciences and Infostat cautioned at a joint press conference on March 12, the TASR newswire reported. 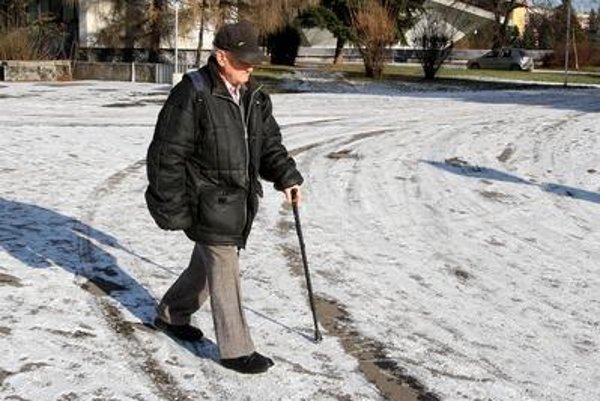 “Ageing in Slovakia has been a strong phenomenon since 1990,” said faculty Vice Dean Branislav Bleha, as quoted by TASR.

“The consequences are obvious - the number of pensioners will increase three-fold, and the pension burden will simply rise, regardless of the economy’s performance. It isn’t possible that this trend won’t bring some economic and social problems,” said Bleha, as quoted by TASR, who co-authored the Demographic Atlas of Slovakia.

Apart from ageing, Slovakia is also struggling with low natality. While the procreation rate for one woman on average at the end of the 1980s was two children, it was less than 1.3 children at the beginning of the third millennium.

“Within a decade, Slovakia moved from the position of a country with one of the highest natality rates to one of the lowest rates worldwide,” said Branislav Šprocha from Infostat, as quoted by TASR.

Nevertheless, there has been a slight increase in the birth rate over the past 10 years, which has been caused by women who had been delaying pregnancy until later in life.

Another problem is that the numbers of women of child-bearing age is shrinking. Even if there is a newfound intensity in terms of natality - even higher than at the end of the 1980s - it is not possible that many children would be born, according to Šprocha.