AFTER having spent the winter in Africa, the most high-profile eagle of Slovakia, nicknamed Anička, returns home. 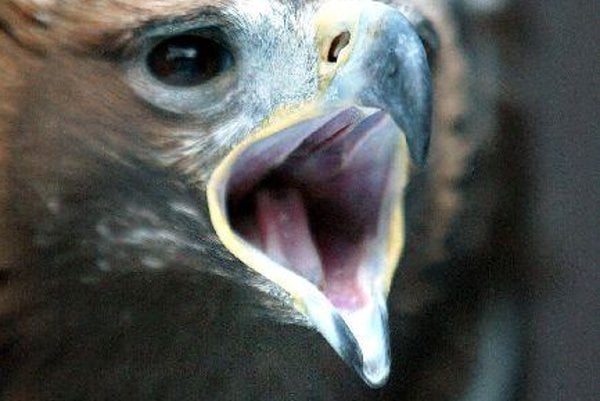 Anička who has a GPS transmitter attached to her body, left Mozambique where she spent February, heading north-west, towards Zimbabwe. She is expected to return to the High Tatras in Slovakia during April, the professional protectionists of TANAP (Tatra national park) informed the SITA newswire.

The eagle, first considered first to be a male nicknamed Arnold, only recognised as a female after a year of observation, left Slovakia in September 2014 for her wintering in Africa, arriving to the continent in October after a flight over the Middle East. Then she crossed the airspace above Sudan, Ethiopia, and Uganda to Victoria Lake.

In November, she had been delayed in the Congo for three weeks due to heavy rains which also complicated her hunting, thus she spent the time among the treetops. In that period, protectionists also lost connection with her due to a weak GPS signal; it was only re-established in mid December.

Anička spent January mostly over South Africa, and later she beat her own record when the GPS transmitter recorded her position as far as 8,300 kilometres from her Slovak nesting place.