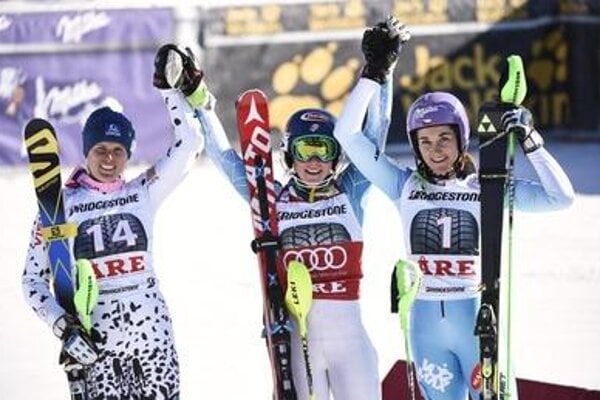 Another Slovak athlete, Petra Vlhová, placed 24th, the Sme daily wrote. Velez-Zuzulová thus repeated her silver medal from Maribor, Slovenia, from two weeks ago. In the total slalom chart, Velez-Zuzulová improved from 8th to 10th place, but in the World Cup starting list’s ranking, she is already seventh, and she will be drawn in the elite group for the final’s race in Méribel. 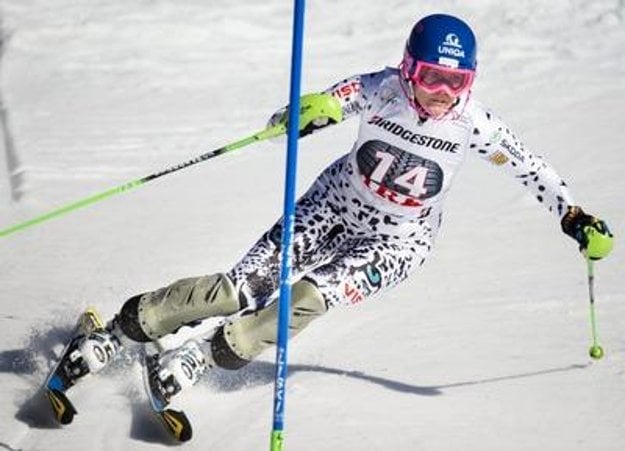 I am fulfilling my goals, and it’s like a dream, world media quoted Velez-Zuzulová as having said, adding that her self-confidence continues growing. In Aare, she won the silver medal for a ninth time already – seven times in slalom and once in parallel slalom.

In the overall WC slalom ranking before the finals in Méribel, Shiffrin leads the chart, with Swedish Frida Hansdotter as second; Velez-Zuzulová is eighth and Vlhová 34th. In the overall World Cup ranking (after 28 races out of a total of 32), Austrian Anna Fenninger leads, followed by Tina Maze (Slovenia), and Shiffrin. Slovaks are positioned 29th – Velez-Zuzulová – and 81st – Vlhová.