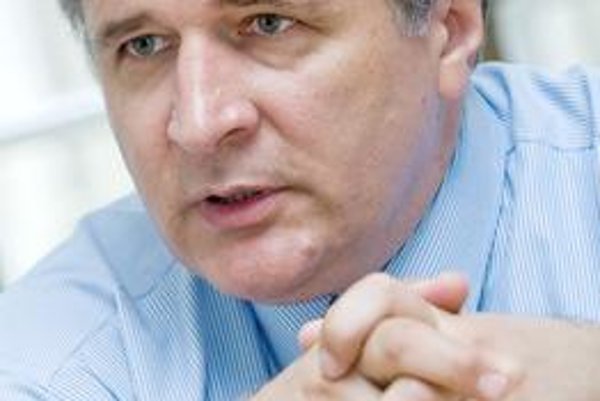 Jenča is former head of the office of Slovak ex-foreign minister Ján Kubiš who has also held international positions, the SITA newswire wrote. He is also a former Slovak ambassador to Mexico, and between 2004 and 2007, he chaired the Regional centre of Organization for Security and Cooperation in Europe (OSCE) in Tashkent, Uzbekistan.

In 2008, Ban Ki-moon appointed Jenča for his deputy as the head of the newly-established UN Regional Centre for Preventive Diplomacy in the Central Asia. Jenča studied in Moscow, but also at Stanford University, according to the UN’s website.

The Slovak diplomat will replace Danish Jens Toyberg-Frandzen who was holding the position only temporarily since the end of last year. He shall be responsible for the organization’s relations with North and Latin America, Europe, Middle East and West Asia, among other regions.