THE LEGENDARY British carmaker Jaguar Land Rover seems to be eyeing Slovakia, studying the conditions in the region. 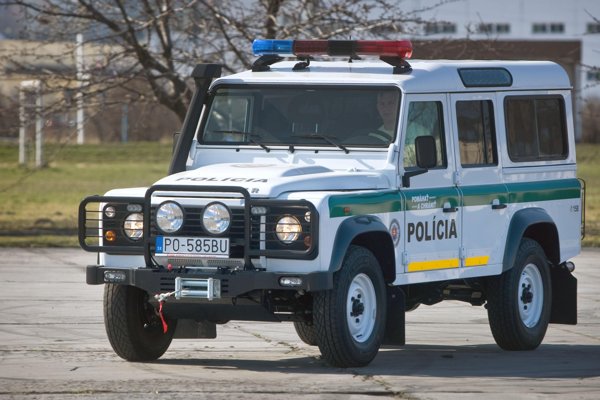 “They are addressing construction companies to show them potential solutions for their premises,” an anonymous inside source told the Hospodárske noviny economic daily. “They are deciding between Slovakia, Poland, The Czech Republic and Hungary,” he added.

The question remains, however, whether this will be a logistics warehouse, additional production, or even a plant for car production. Several things hint that the second option is more probable. The carmaker producing luxury vehicles, owned by Indian Tata Motors, is working at full capacity and needs to expand. First, a plant in America or the UK was probable, now continental Europe seems to be in question.

The carmaker did not comment for the daily, but Slovak analysts point out that this region is a logical choice, due to low costs, developed network of suppliers, flexible and highly motivated labour, along with the country’s growth potential and other factors.

If this step materialised, it could help regions with high unemployment rates, experts opine.