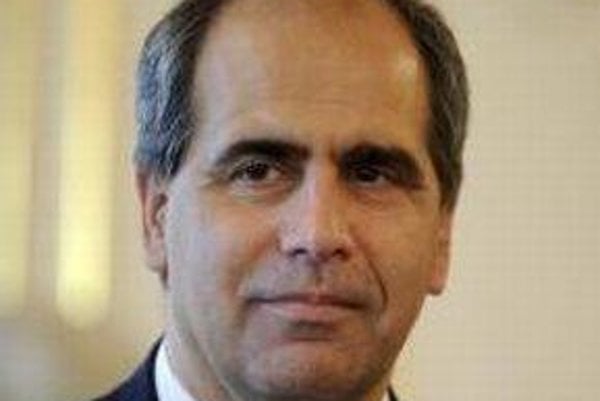 The council of the EU’s foreign affairs ministers on March 16 agreed with High Representative of the European Union for Foreign Affairs and Security Policy Federica Mogherini’s proposal to nominate Burian for the post, Slovak Foreign and European Affairs Minister Miroslav Lajčák announced as cited by the TASR newswire.

“You have to be really good to make it in the competition of [the EU’s] 28 member countries, apart from having in mind that Slovakia is a small country,” said Lajčák in reference to Burian’s appointment. “I view this as a high appreciation for Slovak diplomacy.”

Lajčák puts Burian’s appointment as another success of Slovak diplomats at the international level, following the appointment of former foreign minister Ján Kubiš as UN Special Representative for Iraq and head of the UNAMI mission in that country last month.

Before the European External Action Service was set up in late 2009, it was Kubiš who served as the EU’s special representative for Central Asia, while Lajčák had a similar post in Bosnia and Herzegovina.