Only one third of mayoral candidates had transparent campaigns

OUT of almost 70 candidates for mayors of eight regional capitals in the November 2014 local elections only one third made their campaign costs transparent. 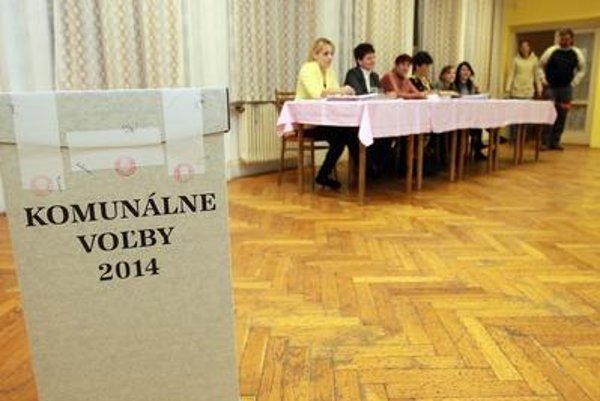 Grigorij Mesežnikov, president of the Public Affairs Institute (IVO) revealed this finding at a press conference on March 16.

“A total of 23 candidates out of 69, i.e. one third, more or less adopted the voluntary principle of transparency,” said Mesežnikov, specifying that 14 candidates established transparent accounts, three others made their campaign costs public and six of them published a more detailed list of campaign costs on request.

Based on available data, IVO has drawn up a chart of the campaign costs of individual candidates. By far the most money was spent by the top three candidates in Bratislava - defending mayor Milan Ftáčnik - €218,800, eventual winner Ivo Nesrovnal - €214,000, and Milan Kňažko - €148,500.

Meanwhile, three candidates who finished in the top three in elections in their respective towns didn’t provide any data – Ján Slota (third in Žilina), Richard Raši (re-elected in Košice) and Bystrík Stanko (third in Trnava).

“These are masters of non-transparency,” said Mesežnikov as cited by the SITA newswire.

Mesežnikov recalled that the law on local elections doesn’t regulate the funding of election campaigns and doesn’t prescribe any obligations for candidates, even though it’s been amended as many as 15 times since 1990. Thus it was up to the decision of candidates regarding what stance they would take to revealing data about their campaigns.