GERMAN retail chain Lidl will build one of its biggest distribution warehouses in Europe this year near Sereď. 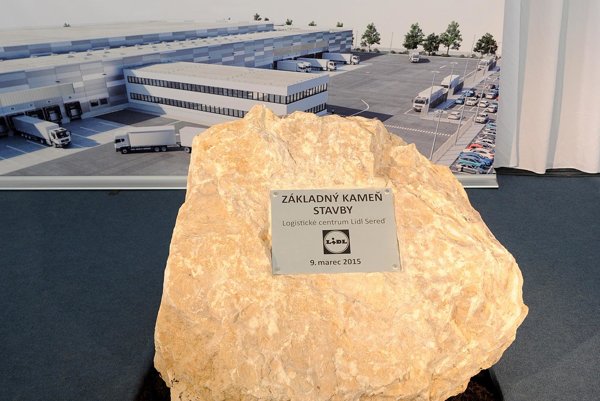 “It will belong to the biggest logistics centres Lidl will build within Europe,” said Tomáš Bezák, spokesperson of the retail chain as cited by the Sme daily.

Thus the warehouse will be a bit bigger than the centre of the British Tesco in Beckov which is 48,000 square metres large.

Lidl will build its warehouses in the industrial park Juh of Sereď which has a direct connection to the R1 dual carriageway. It wants to invest €50 million and employ here roughly 200 people. Its opening is planned for 2016.

Construction of the warehouse is part of the €200 million investments plans of Lidl up to 2018.

Lidl, which is one of the biggest retail chains in Slovakia, has 123 retail stores across Slovakia, two logistic centres (in Nemšová and Záborské) and the national headquarters in Bratislava.