SLOVAK rapper Kali spent some time behind bars – he performed in the infamous Leopoldov prison, with his DJ and producer Peter Pann. 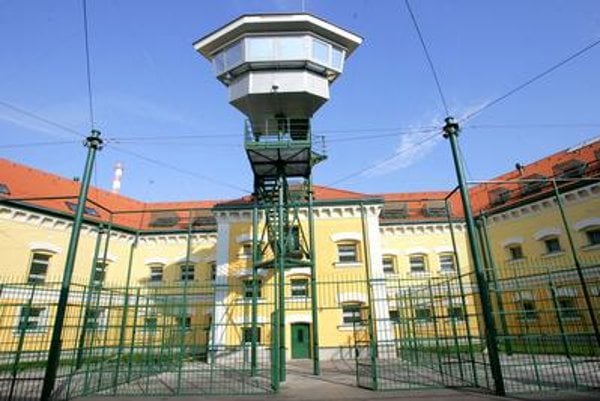 The famous rapper made an agreement with the prison’s management, and then gave a concert for 150 inmates on March 13. When he entered the jail, he had butterflies in his stomach.

“I was nervous, but eventually, everything went excellent,” he said, as quoted by the SITA newswire. “It was an unforgettable experience, and I am very proud to have been the first performer to play in the most guarded prison in Slovakia.” 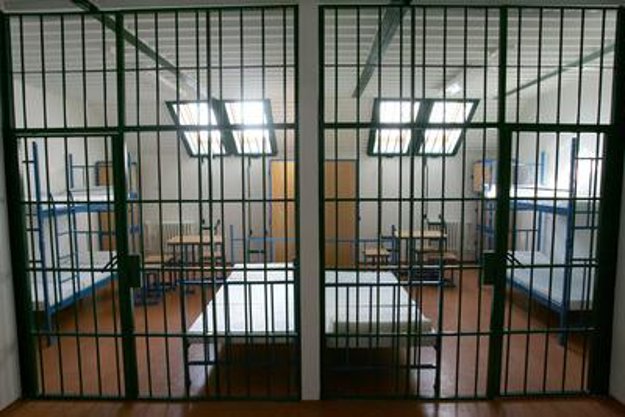 Inside the prison (Source: Sme)

Reactions of the convicts were a positive surprise, Kali added: “You could forget where you are. Everything went OK,” he summed up. “Prisoners knew all my songs and there even came some tears. Only later, I realised that they sang along with me also to the most recent singles from the album Nikto / Nobody that is still being prepared and will be officially released on April 1.”

The rapper, aged 32 – a native of the Bratislava borough of Petržalka – also noted that the song they quite predictably liked especially was Mýlia sa / They are Wrong which begins with the lyrics “They would like to give chains on our arms, hold our fates in their incompetent hands”.